The average price of petrol per litre is now up by 31% compared to last year. It has already reached NZ$3 in some places. Tomatoes have hit an all-time high, reflected in food price inflation, which is the highest since 2011. The cost of living according to recent figures is as high as 5.2%, the highest since 2008.

This is not all. According to economists, this is set to rise even further and reach its worst in decades due to global reasons. The main reason for the increasing price of oil is due to the Russia-Ukraine war.

Besides this, there are some other factors that are driving the pressure related to the pandemic. These include, costs of raw materials and inputs rising at every stage of the supply chain, logistics, and transportation costs are also rising due to disruptions caused by the COVID-19 pandemic.

Energy costs are rising partly due to increased global demand last year, and partly due to supply shortages due to cartel-controlled productions.
Against this backdrop, let’s examine some important food stocks listed on the NZX. 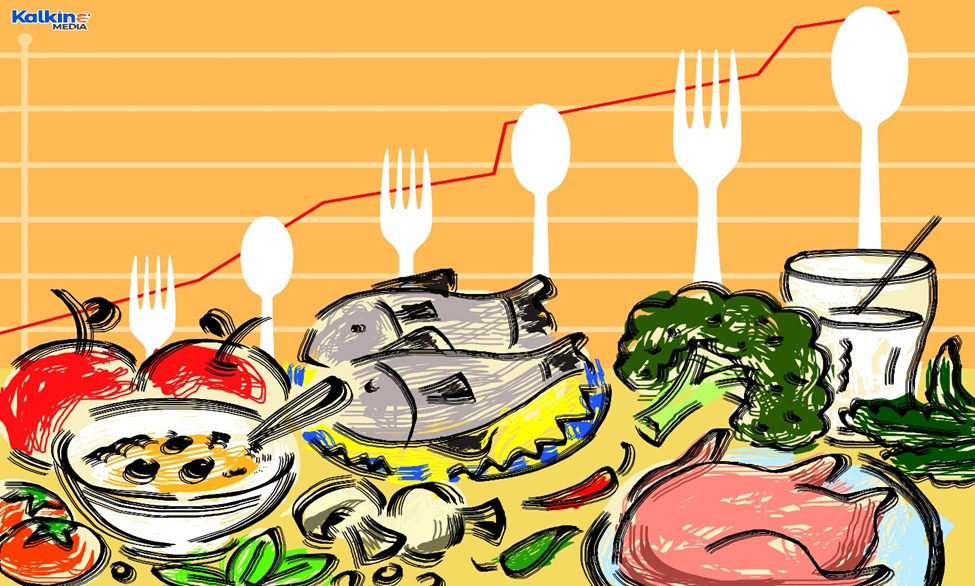 A meal kit operator, MFB, continued to perform strongly in Q3. In its update for
Q3, its reported net sales value was up by 15% at NZ$52.1 million. The deliveries also grew by 9%. The Company reported higher sales during Christmas as Kiwis ordered Christmas boxes, a special offering during Christmas.

However, MFB will face inflationary pressure now as increased labour costs and pricing pressures will add cost pressures and this remains the main focus area of the company for the period ahead.
Related Read: Is My Food Bag (NZX:MFB) same as HelloFresh?

CVT is the producer of a world-famous honey brand, Manuka. Recently, it announced its 1H FY22 results with a 39% jump in operating profits. It announced a record EBITDA growth of 14%- and double-digit bottom-line growth in the Manuka honey brand. The Company said that its business transformation plan was on track and declared a fully imputed dividend of 2.5 cps.

Earlier, the Company had declared a sharebuyback scheme in which, it plans to buy 300,000 of its ordinary shares in relation to the proposed share scheme arrangement for the employees.

The Company is very confident of its unique business model. It plans to achieve 50% digital sales by 2025.

Bottom line: The food industry will feel the heat of supply chain disruptions and increased costs.  However, some companies in this sector have been able to do well despite disruptions by innovating and devising new strategies.