ATM, FCG, SML: How are these dairy stocks faring at NZX?

New Zealand’s dairy sector contributes a significant chunk to the nation’s exports and GDP. Its dairy industry is characterised by modern, highly integrated, science-based innovative practices and the use of the latest techniques for dairy farming.

As per reports, dairy commodity prices are likely to reduce owing to the weaker international milk demand for the rest of 2022. The ongoing slowdown in the global milk output can be attributed to unfavourable weather conditions and higher production costs, cite experts.

With this overview, let us look at the latest updates from the three NZX-listed dairy stocks. 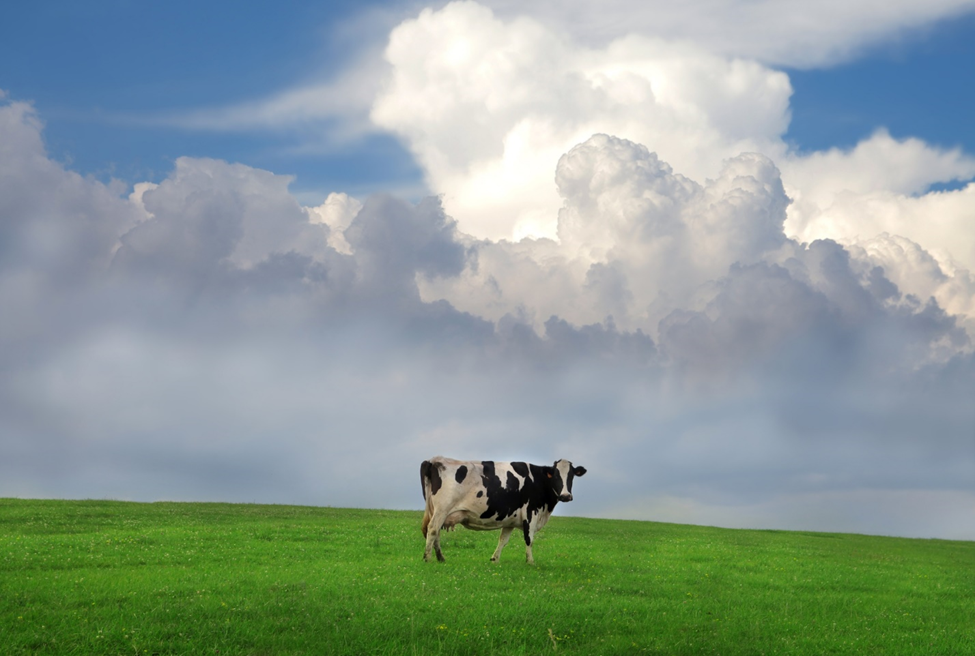 First on the list is The a2 Milk Company Limited, supplying milk products across Australasia, China, the US and Canada, as well as other markets, and has NZ$3.4 billion as its market cap.

Last month, ATM disclosed that Race Strauss, its Chief Financial Officer, had resigned from his position. Hence, ATM has appointed David Muscat as CFO, who is likely to take charge in October 2022.

Coming up next is Fonterra Co-operative Group Limited, which is a globally acclaimed supplier of milk and dairy products, having a market cap of NZ$4.29 billion.

A few days back, the dairy giant announced that its Independent Chair of FSF Management Company, John Shewan, as well as Kim Ellis, its director, will seek retirement at the Annual Meeting this November.

Further, Mary-Jane Daly, who has a strong background in finance, banking, and insurance, will assume the position of Chair upon Shewan’s retirement.

Topping off the list is Synlait Milk Limited, which boasts a state-of-the-art processing facility to produce a variety of nutritional milk products for both domestic as well as international consumption. It has a market cap of NZ$684 million.

Last week, Deborah Marris, SML’s Director, Legal, Risk and Governance, stepped down from his position to pursue other interests. He will leave the Company in September this year.

The NZ dairy industry is known for its large-scale processing facilities and the supply of world-class products to global markets.