NZ has uncovered a plan to tax livestock belches and is the first country in the world to do so. The country will tax farmers for livestock methane emissions if the draft proposal gets passed and becomes a law.

Over 85% of the country’s total methane emissions come from stomachs of livestock and manure. NZ farmers will have to pay for emissions from 2025 onwards.

The plan includes incentives for farmers to lower emissions via feed additives and planting more trees on farms. The amount that the government collects in the form of tax is planned to be used for R&D that will benefit farmers. 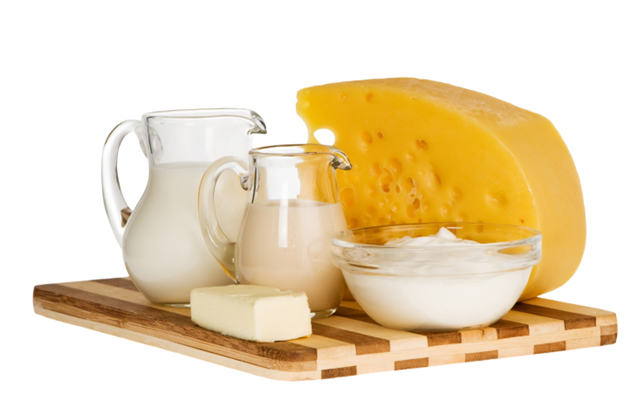 Amid this backdrop, let’s skim through 3 NZX-listed dairy stocks.

The Company had been eyeing its entry into the US after the biggest manufacturer Abbott Laboratories had to close its manufacturing facility after it noted bacteria on the site. ATM applied to the US FDA for the same on the week of 23 May.

The Company is also facing a class action in NZ for providing misleading information on its ability to meet revenue and margin forecasts, which led investors to make uninformed decisions. The firm is already facing 2 class-action suits in Australia.

Dairy co-operative Fonterra has a market cap of $4.4 billion.

On 8 June, Fonterra notified that it would allot nearly $50 million to an on-market share buyback program. The program will begin on 30 June 2022. The main reason for the firm to announce a buyback is because FCG considers that the current price particularly since late April has undervalued its shares.

FCG also notified that independent chair, John Shewan, and independent director, Kim Ellis of the Fonterra Shareholders Fund, will retire on the day of its ASM in November. Mary-Jane Daly has been appointed as Chair, Board of the Manager.

Milk and dairy products provider Synlait Milk has a market cap of $721.3 million.

SML notified on 13 June that its director of Legal, Risk and Governance, Deborah Marris, had resigned from the position to take up an opportunity outside of SML. She will be leaving the business in September.

Synlait lowered its forecast base milk price from $9.6 per kgMS to $9.3 per kgMS for the 2021/2022 season. The dairy company also stated that the 2022/2023 season started on a good note with some products sold at quite high prices.

Revenue from dairy exports is anticipated to rise 13% to $21.6 billion in the year to 30 June due to lesser exports by key competitors and steady demand.