In a trading event conducted overnight, the Global Dairy Trade (GDT) index recorded a rise of 1.5% to 1,359 for the first time since 1 March 2022 when it had hit a high of 1,593. Dairy prices witnessed a rise in this auction after other regions made a move to step in amid weak demand from China due to COVID-19-related lockdowns.

In the auction, Butter witnessed the biggest increase of 5.6% while skim milk powder rose 3%. However, whole milk powder fell marginally by 0.3%.

Here’s a look at how these 2 NZX-listed dairy stocks are performing. 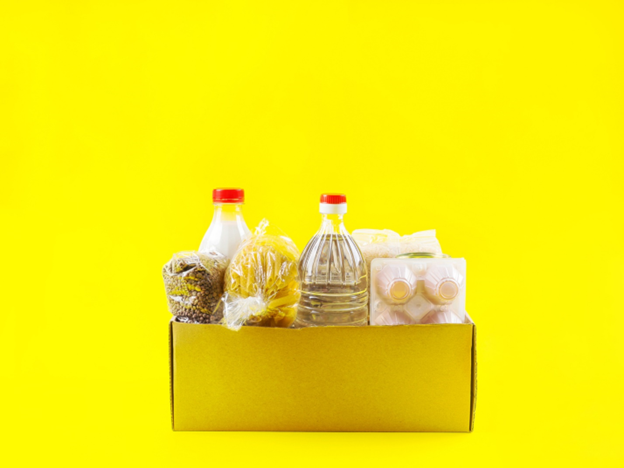 Fonterra is a dairy co-operative run by nearly 10,000 farmers in NZ. It has a market cap of $4.4 billion and its shares were trading over 11% higher on Wednesday at $2.78. The rise came after the company announced its share buyback programme, which will start on 30 June and may run for up to 12 months.

Fonterra announced that it has plans to keep $50 million aside to buy back its own shares. The buyback comes as the dairy co-operative considers its current price has undervalued FCG’s shares, particularly since late April.

Fonterra made this decision after taking into account its overall approach and business performance of Fonterra.

ATM’s shares had seen a spike recently after the US called global infant formula suppliers to help deal with supply shortages in the country.

US infant-formula company Abbott Nutrition had stopped its production due to a plant contamination scare. However, Abbott has restarted the production at its Michigan plant.

The Group faced its third class-action lawsuit seeking compensation from ATM’s shareholders who suffered losses due to a substantial drop in the company’s shares between August 2020 and May 2021. However, ATM denied any liability and planned to defend the proceedings.

With dairy prices rebounding, the market may be pushed higher. The outlook remains positive for the dairy sector in the long term as the demand rises.