Telecommunications giant, Sky Network is on a full throttle mode. It is making headlines in the internet service market by launching unlimited, supersonic, no-cap data service for only $79 a month.

Sky Network Television Limited (NZX:SKT) is initially offering this plan to a limited group of 500K Sky box customers who fall in ultrafast broadband (UFB) coverage zones. The services would then be extended to other customers in the upcoming months.

The new offer promises lightning speed at 900mbps as downloads while 400mbps as uploads. The plan comes with a 12-month contract along with a router equipped with “WiFi 6”, the latest WiFi technology.

Also, WiFi extenders can be provided for just $10 per month to the users requiring signal booster. Moreover, the customers can install a voice line for additional $10 a month apart from the calling charges.

Further, Sky mentioned that it will soon rollout attractive and lighter broadband plans for households with lesser requirement.

Telecom Giants Pitted Against Each Other

Spark and Vodafone are both competing to draw maximum users towards them since the beginning of 2021. Both the telecom jumbos are pitched against each other as to who will offer the best service at the lowest price.

In February 2021, Spark New Zealand Limited (NZX:SPK)  launched its 5G mobile and wireless technology in Christchurch, following the 5G network layout in Palmerston North, New Plymouth, Te Awamutu, Central Auckland and Dunedin CBD in the last year. The telco is planning to further spread its 5G services to about 7 locations across NZ by June 2021.

Nonetheless, the price war got intensified when Vodafone went for a kill in early March 2021, by announcing its “Gold Plan”, a 4G wireless broadband offer for only $40 per month with 60GB data cap. The offer was inclusive of a home phone line, plus, free calls to national landlines. It came with an easy to install modem.

Another, NZ based telecommunications service provider, Chorus Limited (NZX:CNU) advanced towards 1 million fibre connections. Its NPAT stood at $24 million while EBITDA was reported at $323 million for the six months ended 31 December 2020. 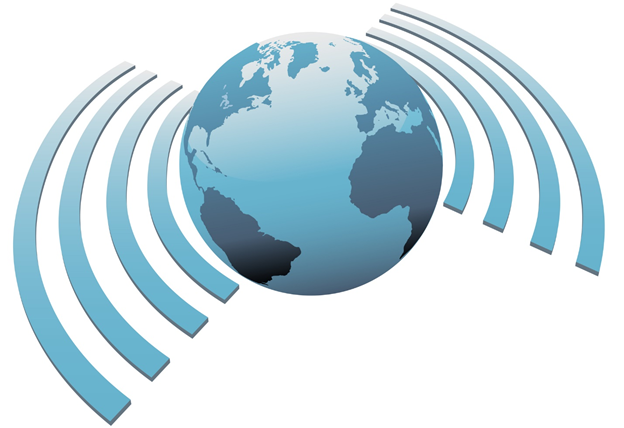 With the introduction of the latest 5G plans along with ultrafast speeds, the world will witness a sea change in technology as it aim towards a 100% wireless future.