Sky Network Television Limited (NZX:SKT, ASX:SKT) is a television and communication service provider in NZ. The Company links Kiwis with the sports and entertainment content that they like. Sky aims at growing its customer base across SkyBox and its streaming services to ensure the best possible experience. SKT is a reliable associate of key content holders and disperses content consistently to the audience. 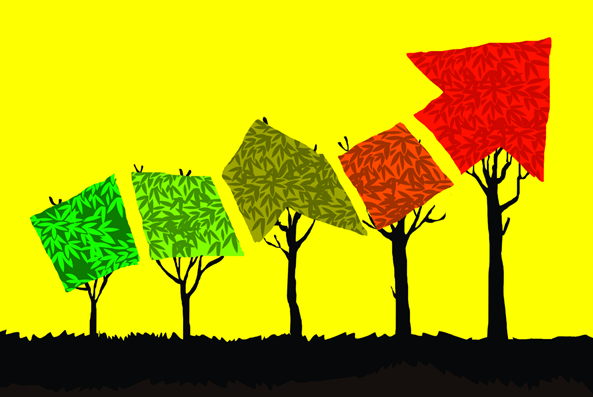 The Group reported a strong FY21, posting a revenue of $711.2 million and an EBITDA of $186.4 million. Sky also advanced in stabilising its Skybox customers, reporting a reduction of 3.8% YOY compared to 5.4% in the prior year.

Key partnerships and renewals in FY21

Sky offers New Zealanders an unrivaled choice of purchased and created content through its agreements with top studios and sports rights holders, as well as the professional selection and award-winning content development.

DO READ: Which are the prominent companies in NZ technology sector?

The Group struck more co-exclusive partnerships than ever with some of the world's greatest entertainment companies last year.

ALSO READ: Is 5G available in New Zealand? Why is it so important?

Below are some of the partnerships done by the SKT Group in FY21.

Sky extended its long-term relationship last month with WarnerMedia and announced a deal that will allow customers to access programmes across key brands like HBO, DC, Warner Bros, and premium content from HBO Max.