While many sectors suffered due to the COVID-19 crisis in the year 2020, there were some that seemed to have sailed through the period relatively better.

The telecom industry is one such example. Being locked into their own homes due to the lockdown, people made a lot of use of telecom services, be it for connecting with their loved ones across the globe or keeping updated with the news or utilising data bandwidth for work from home. 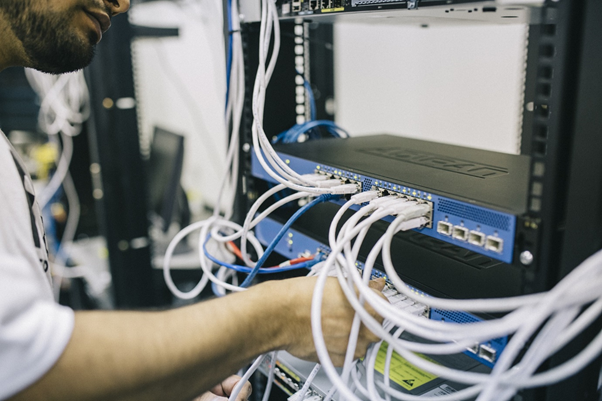 Let’s have a look at a few telecom stocks and see how they have done in the past year.

A leading Telecom services provider in the country, Spark New Zealand is known to have carved a niche in the digital, wholesale and retail segments, respectively.

As revealed in their Annual report for 2020, the Company witnessed a 40% increase in the wireless broadband network traffic during the lockdown in NZ. They earned $3,623 million operating revenue besides several other gains. The net earnings were disclosed to be $427 million.

There was a dividend of 25 cents per share announced. The EBITDAI for the duration was announced to be $1,113 million, whereas mobile revenue was recorded to be $1,288 m.

In the Annual report for 2020, the Company reveals that it earned a total income of $26.2 billion. NPAT was revealed to be $1.8 billion and the Underlying EBITDA was said to be $7.4 billion, respectively.

The Company revealed that they had received all-time high engagement by their employees, as well indicating that it was not only doing well on the outside, but also on an internal level.

Telstra also gave the financial guidance for FY21 period, which included of the following: 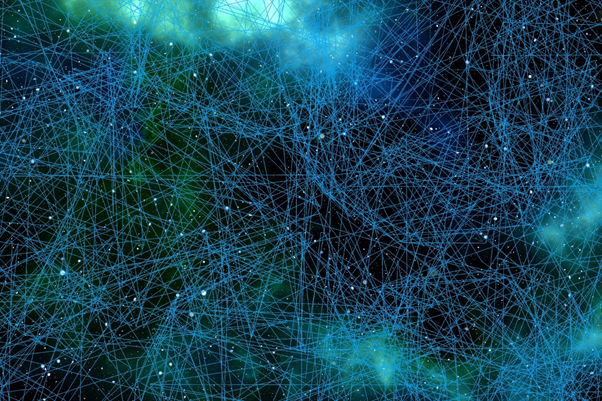 Being one of the largest network operators for fixed line telecommunication in the country, Chorus observed good results in its annual report.

It revealed that the operating revenue earned by them stood at $959 million, while the operating expenses stood at $311million, a 7% decline from 2019.  Also, 14 cents per dividend was paid to the shareholders on 12 October last year.

Telecom Sector- The Road Ahead

The aforementioned telcos hope to tackle COVID-19 related challenges in the future too. They are hopeful to receive high demands in the future and through their respective strategic planning are looking forward to fulfil them.