Hydroelectricity plants are a boon to any country. They are responsible and accountable for a country’s sustained and continuous growth.

They are cheap and clean means of energy for today and for a better tomorrow and one such Electricity Giant is New Zealand’s Meridian Energy, which is has been instrumental in the country’s sustainable growth and development. 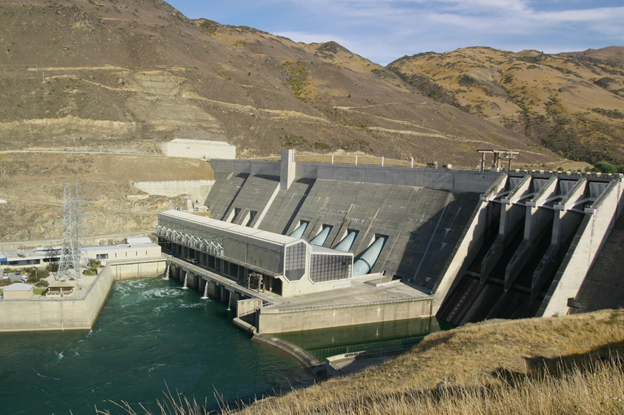 Some of the highlights of the Company’s monthly operating results for January 2021 includes the following:

Last month, the Company witnessed the stepping down of Mr. Jason Stein, CEO, Meridian Energy Australia, and Powershop Australia.  Owing to the pandemic, Mr. Stein was not able to relocate from New Zealand to Australia.

His tenure has been marked with significant achievements. However, Mr. Stein will continue serving the Company till mid-2021 for the smooth transition of responsibilities.