Will purple patch continue for these NZX-listed Fintech stocks - PPH,HMY,PYS?

Fintech industry in NZ is led by a powerful start-up environment, strong support of industry sponsors, and an industrial force to create a tougher technological sector. The country possesses a robust financial system and provides the platform for new companies to test new ideas.

Let’s have a look at the performance of these 3 NZX-listed fintech stocks.

Some of the highlights of the Group’s interim results for 6 months ended 30 September 2020 included the following:

The company launched its largest product till date, ChurchStaq™, which included 16 new products and enhancements. It combines the giving and engagement solution of PHP with ChMS functionality of Church Community Builder. 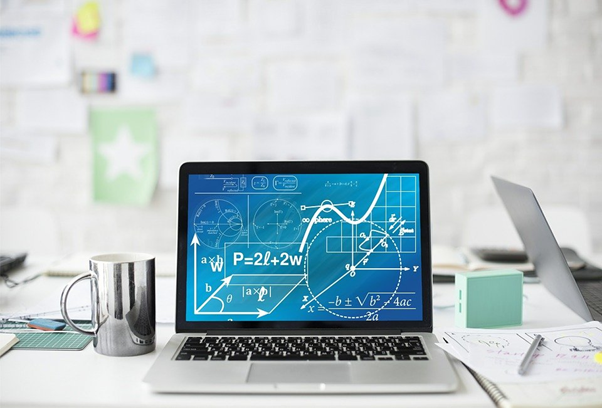 On 12 January 2021, Puspay provided an operational update, which showed that the Company’s processing volume in December 2020 was slightly higher than the internal forecast dated 4 November 2020. Although donation levels in December are typically considerably higher than in other months, powered in part by the US tax year-end donations, the increment may vary from year to year.

Pushpay also advises that an initial capital commitment has been dedicated to build and enhance the consumer proposition for the Catholic division of the US faith market.

Pushpay now expects EBITDAF for the year ending 31 March 2021 to be between US$56 million and US$60 million, higher than the previous projected range of between US$54 million to US$58 million.

David Stevens, CEO and Managing Director of HMY, stated that the quarterly loan origination performance ended December 2020 reflected a significant return to the pre-coronavirus lending volumes. The Group reported 47% growth in the quarter across ANZ markets. 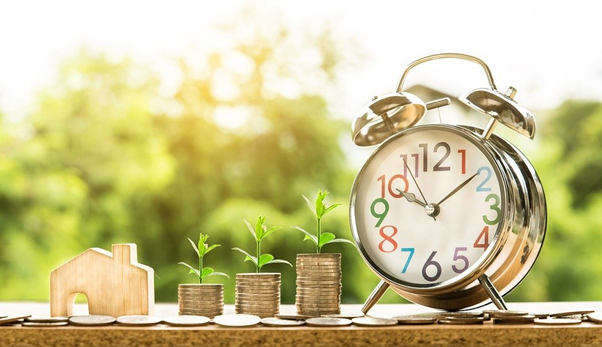 The Group expects this to sustain in H2 of FY21 as consumers demand more agile, flexible, and easy-to-use online borrowing capabilities. HMY’s technology-based Stellare™ platform is delivering more aggressive growth in FY21 and is backed by the recent add-on of third warehouse facility.

Here’s a look at the operational performance of the Group-

Harmoney plans to concentrate on the NZ market until there is greater confidence of travelling safely abroad. The Group is investing strongly in building a new platform application through Summer of Tech, with funding from Callaghan Innovation.

The Group’s total recurring revenue increased 44% to $569K in Q3 of FY21 compared to the same quarter of FY20. The number of NZ employees who got paid from PYS software rose by 34% to 17,944 people. The total number of businesses processing through PaySauce improved proportionately by 35% to 3,274.

DO READ: Why PaySauce Limited’s (NZX:PYS) shares are trading high on NZX?

Asantha Wijeyeratne, CEO and co-founder, stated that persistent growth of the platform showed the rebound of small businesses amid COVID-19. A significant number of customers resumed payroll processing as they are now in a position to employ staff, he added. 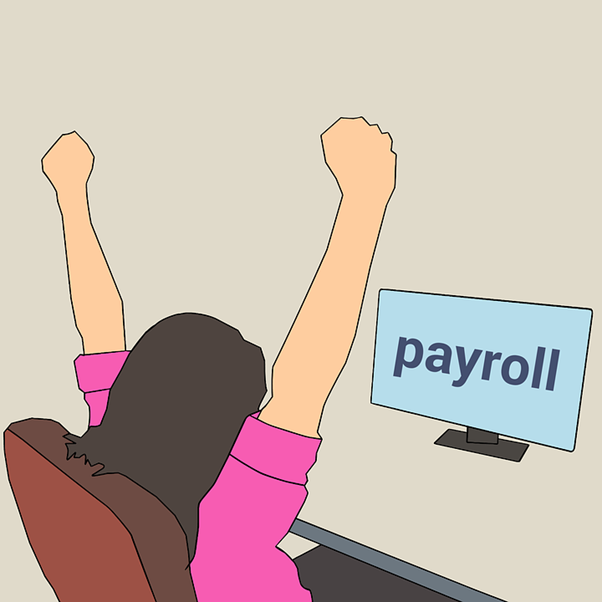 He also stated that new and established businesses are coming on board with entrepreneurs reclaiming their stability and confidence.