Stocks with share prices less than NZ$5 is an attractive way for investors to grow their money. It is possible to get strong returns by investing in relatively small companies with high growth plans.  Some companies with a relatively low stock price can have good growth prospects going forward. Some of these stocks are also the most active stocks on the NZX.

AFT is a pharmaceuticals company. It is in the therapeutics segment and is constantly innovating. Recently, in its New Year letter to shareholders, it spelt out its expectations for CY2022.

It said that it expects to grow in Australasian with its over-the-counter and prescription drugs. It plans to invest in R&D and new products. Guidance for operating profits for the year to 31 March is between NZ$18 million to NZ$23 million.

SPK is a stock that is showing more buys than sells on the NZX.  Last month, SPK announced that it would take full ownership on Connect 8. Currently, it acquired a 50% stake in Connect 8. This acquisition is likely to help SPK in its 5G rollout. 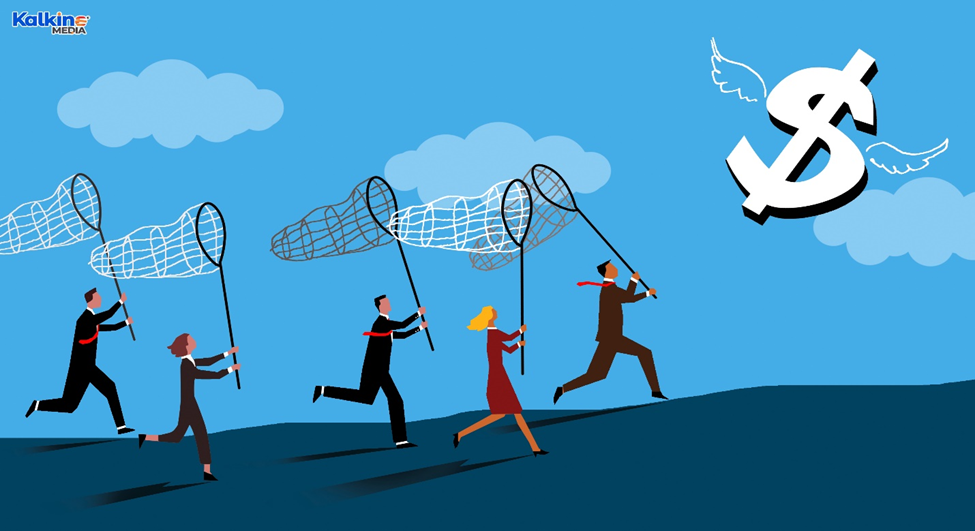 Sky Network Television Limited (NZX: SKT ASX:SKT)
SKT is a television company with the main focus on expanding its customer base. Recently, it announced that Vodafone’s customers who watched Sky on VTV would be transferred to Sky from March 2022.

WHS is a retail group which was down by 14% in its trading update for 1QFY22. The group suffered due to supply-chain disruptions. But with emphasis on online sales, the group is poised for growth in the new year.

RAK is an advanced frequency control and timings provider. It reported a rise of 308% in NPAT to NZ$18.9 million and an increase of 132% in its underlying EBITDA to NZ$26.4 million for the half-year ended 30 September 2021. The Company’s core business is growing due to demand from 5G rollouts and data centres. It has forecast an underlying EBITDA in the range of NZ$44 million and NZ$ 49 million for FY22.

Do Read: Rakon (NZX:RAK): Is the Company on track for record full year ahead?

Also Read: 5 fastest-growing NZX stocks to look at this year

Bottom line:  Under NZ$5 have a relatively small price but have growth prospects.  The investors find their price tempting and grow their money.