The NZX is always bustling with the latest announcements about the stock prices and updates. This makes the investors and shareholders glued to their seats to keep an eye on the price trends.

One of the latest updates on the NZX is that Tilt Renewables Limited has been placed under the trading halt by NZ RegCo pending an update on takeover bid.

Also, today Oceania announced the closure of its retail offer on NZ$20 million.

To get more insight, let us look at the 6 NZX stocks which are creating headlines with their updates.

Precinct Properties New Zealand Limited (NZX:PCT) on 15 April announced the sale of remaining 50% interest in the ANZ Centre, which has now been satisfied and the agreement is now assumed as unconditional.

It is noted that the above-said settlement would take place in mid-May 2021.

Infratil Limited (NZX:IFT, ASX:IFT) disclosed on 15 April  that it had acknowledged an update provided by Tilt Renewables Limited (NZX:TLT,ASX:TLT), wherein it was striving to gain superior scheme arrangement for its shareholders.

It is noted that NZ RegCo today placed TLT under the trading halt at the Company’s request. The halt will be in place until further update from the Company or the opening of the NZ share market on 19 April 2021.

Oceania Healthcare Limited (NZX:OCA, ASX:OCA) announced the closure of the oversubscribed retail offer of NZ$20 million. Under this, the 5,000 existing shareholders can subscribe for new shares up to NZ$50,000.

Apart from the retail offer, OCA also went for the placement of new shares worth NZ$80 million to the various institutional shareholders across New Zealand, Australia, and other regions.

Must Read: How Are These 5 Stocks Performing Amid NZ Vaccine Rollout? CEN, MFT, GNE, FPH, OCA

Argosy Property Limited (NZX:ARG) has revealed that the Company’s Annual Meeting was expected to be held on 29 June 2021.

Moreover, Jeff Morrison, ARG’s Chairman, and Stuart McLauchlan, ARG's Director, would seek retirement from their positions in the upcoming Annual Meeting as per the norms laid down by the Company.

ARG is also seeking nominations for the post of Director, the closing date of which is 3 May 2021.

Must Read: Why Are These Companies CEN, CNU, SKT in Limelight Today? 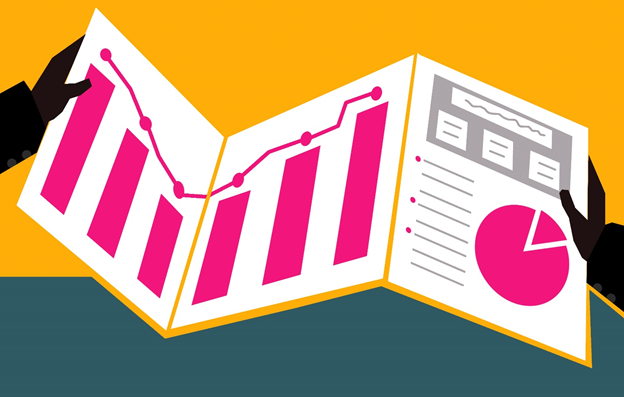 Further, the Company saw strong electricity prices across the country in Q4 due to limited supply of gas, decreased inflow levels, and less national storage.

Moreover, TPW’s broadband and mobile services continued to do well in the fourth quarter.

Must Read: Trustpower (NZX:TPW) to perform a strategic review of retail business