With several stocks suffering immense pressure over the course of the past year, all eyes are set on how they are performing now and what kind of recovery is being made in the economy of the country due to the same. Let’s have a look at some stocks that are making the waves.

Exhibiting N$12.3M in profits in the year 2020, the business showed resilience and growth despite the challenges faced due to COVID-19. The underlying NPAT earned by the Company was N$28.4M. Besides this, there has been an 11% rise witnessed in the number of customers. The gross written premium was placed at N$385M. This has helped make the Company’s market share percentage in terms of insurance 9.1%. The loss ratio for the Company witnessed an improvement to become 46% from 48%. The outlook for the Company is focussed on capital strengthening and creating multiple partners besides supporting talent and agility. The Company announced on 22 February that it would acquire the ANZ legacy portfolio. It has further announced the dividend payment for half year in the month of May 2021.

As per the financial report of the Company for the year 2020, Scott Technology Limited offered a revenue of N$186.1M in FY20.The EBITDA recorded in the duration was N$11.6M and the underlying EBITDA was N$3.7M. The CEO of the Company, John Kippenberger, was of the view that despite the challenges brought about by COVID-19, the team Company displayed exemplary performance, and the goal is to ensure that the 2025 targets are met. The Company announced on 22 February that the post of the Chief Operating Officer was being disbanded. The role was previously held by Mr. Chris Steedman.

On 23 February, Promisia Integrative Limited traded at $0.002, at the time of writing this article.

According to the Half-year results till September 2020, the Company registered an IFRS profit of N$37.7M. The recorded revenue in the duration was N$86.2M, showing an 8% increase from pcp. Besides this, the operating cash flow saw a 74% increase, to be N$52.9M, whilst the underlying profit was N$20.5M. Mr. Bill McDonald, the CEO of Arvida, was of the view that a strong rebound had been witnessed in the residential property segment and the unit prices had fairly improved from the previously difficult situation due to the pandemic-related assumptions. The Company announced its third-quarter dividend of 1.45 cents per share, to be paid on March 10, 2021. 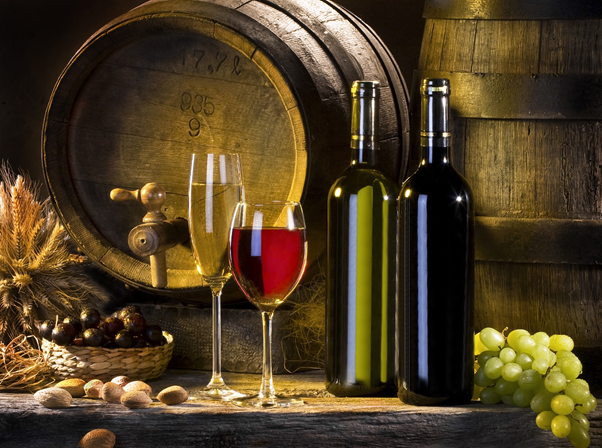 Wine is one of the commodities that has survived the perils caused by COVID-19. The Company witnessed a 19% increase in the sales revenue as well as a 26.2% decrease on the Net loss after tax as compared to the pcp. The gross profit earned was N$2,15,787. In the future, the Company is excited about the launch of its 2021 vintage. Their outlook remains hopeful of the future growth in the business with persevered efforts. The Company, as of on 17 February 2021, announced a share purchase plan worth N$2M.

On 23 February, Marlborough Wine Estate Group Limited last traded at $0.600, down by 1.64% at the time of writing this article.