Why share price of The New Zealand Refining (NZX:NZR) is on the move?

The New Zealand Refining Company Limited (NZX:NZR) shares ended the trading session at $0.48, up by 5.49% from the previous close, on 5 February.

NZR is the sole refinery in New Zealand and a prominent provider of refined petroleum products to the NZ market.

The Group provided an operational update on 27 January 2021, which showed healthy and safe performance with no COVID-19 cases and no Tier-I or Tier-II process safety events in 2020.

In November/December phase, NZ’s demand for gasoline and diesel stood at regular seasonal levels. However, the demand for jet fuel remained substantially affected by the travel restrictions amid COVID-19. 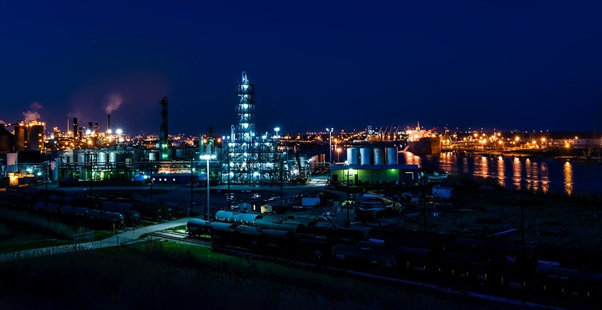 Some of the highlights of the Group’s operations for November/December 2020 included the following:

The year-end net debt position closed at $231 million, down by $10 million at the end of December 2019, which revealed the effect of resetting the cost base for 2020, asset sales earnings, and simplification restructuring costs.

On 29 January 2021, NZR’s Board declared Lucy Nation as the Director of the firm with the position effective 1 February 2021. In December 2020, director Debi Boffa declared her resignation  and switched to a new role offshore with her employer.

NZR has completed its preparations for a planned 4-week turnaround, which would begin in late February 2021. The turnaround would involve first statutory inspection for the CCR Platformer and routine examination and upkeep of the crude distillation unit and associated plant.

The Group also finalised its preparations in January 2021 while reducing the workforce in Q4 of 2020 and Q1 of 2021 for simplified refining operations. The operations would allow NZR to safely run the refinery in 2021 in a low-margin atmosphere.

Import terminal discussions are ongoing with all customers. The Group expects to provide an update regarding prospective import terminal conversion before its FY20 results declaration.