International tourism operator Tourism Holdings Limited (NZX:THL) has of late conveyed to the market that it had inked a deal to divest its two businesses- Mighway and SHAREaCAMPER to Camplify Holdings Limited (ASX:CHL). 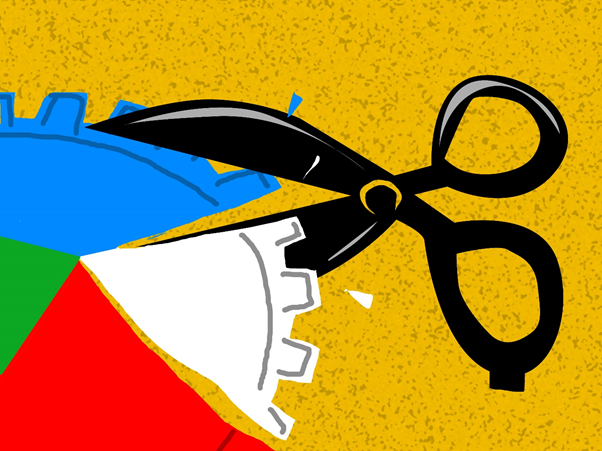 A glance at the Tourism Holdings - Camplify Holdings deal

The ongoing deal between the two companies has been struck for the amount AU$7.37 million. On the basis of purchase price, the sale signifies a profit on sale of businesses of around NZ$6.3 million contingent on closing adjustments.

The current strategic correlation established between Tourism Holdings and Camplify Holdings, comprises of Tourism Holdings offering managed services for Camplify’s RV owners and both the entities would work together on prospects to develop both the companies RVSC business segment.

In the context of transaction, other commercial deals would be signed as well, which would offer the basis for a strategic association amid the two entities.

The purchase price is to be fulfilled by Camplify Holdings issuing fresh wholly paid ordinary shares to Tourism Holdings.

The deal between Tourism Holdings and Camplify Holdings make certain that the former holds its own in the peer-to-peer sector in NZ and gains to an extent, what Camplify has been able to amass in Australia.