Why Are These Companies CEN, CNU, SKT in Limelight Today?

After the Easter break, some companies made major announcements on the NZX on Tuesday.  These announcements are big announcements from the Companies’ growth prospects point of view.  Let’s see what impact they have on the share prices in today’s trading session.

Contact and Western Energy have worked together for several years to develop innovative technologies that have brought down the cost of Contact’s geothermal operations.

Mike Dunstall, General Manager in charge of Geothermal section of Contact energy said that the Company was very happy at the purchase of Western Energy as the Company has an extensive experience in well services. The working together of both these companies will result in producing geothermal energy at reduced costs.
While the transaction price is confidential, Contact CEO Mike Fuge said that this purchase will help the Company to move faster towards decarbonisation and help the investments in renewable energy. 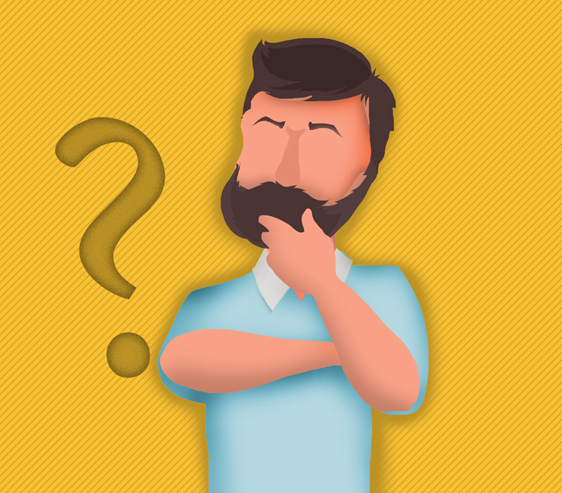 CNU on Tuesday announced the suspension of its dividend investment plan (DRP) with regard to its interim dividend for FY21. The Company has decided to pay an interim dividend to its shareholders in cash only.

CNU was forced to cancel the DRP as the stock price had come down a great deal due to the regulatory announcements made by the Commerce Commission.

In view of current share price, CNU decided that it will pay the interim of NZ$0.105 cps in cash rather than issuing shares under the DRP at a strike price of NZ$ 7.6395. This the Company feels would be more suitable in the given conditions for both shareholders and the Company.

The dividend will be paid on April 13, 2021 directly into the bank accounts of shareholders.

It may be noted that the stock price of CNU at the close of the trading day on April 1,2021 was below the strike price at NZ$ 6.95.

Sky and NBCUniversal have entered into a a multi-year deal to provide entertainment Reality shows, news etc to Sky’s customers. The deal will provide unlimited hours of entertainment to the customers including films and television series. Including-Young Rock, the Equalizer etc.

This deal will enable SKY to increase its content across platforms including Neon, Sky Go, and Sky On Demand. This will also include the free-to-air channel Prime.

As a part of the deal, Sky will continue to hold exclusive broadcast rights for popular entertainment channel E! and news channel CNBC.