As investors take a plunge into another day of investing and trading in stocks, many companies have been hitting the board with their company announcements and the latest releases. On 28 June, the benchmark index S&P/NZX 50 at the time of writing declined by 0.16% at 12,605.280 points.

With this overview, let us take a closer look at the 5 NZX stocks which are creating ripples on the Board. 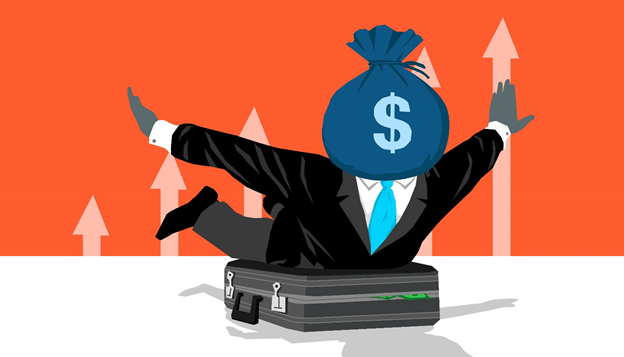 First on the list is the integrated automotive financial services firm Turners Automotive Group Limited, which deals in automotive retail, debt management services as well as finance and insurance. The Company has released a letter to its shareholders stating its remarkable performance in FY21, wherein the Company had delivered record dividends worth 20.0 cps for the year.

Looking ahead, TRA is focusing on the four keys areas which will supplement its revenue growth: 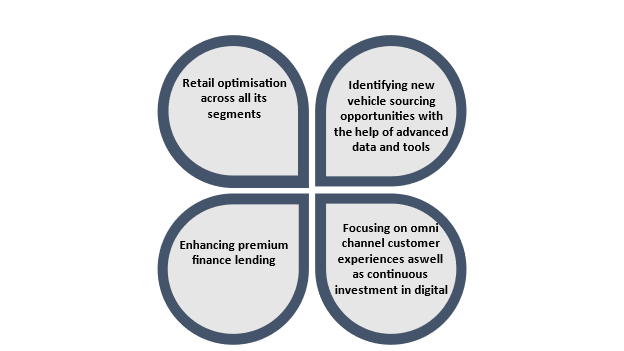 Read: Will It Be An Action-Packed Week Ahead For NZX? 6 Interesting Stories To Catch Up With

The financial services jumbo, Westpac Banking Corporation, in its latest announcement, revealed the successful navigation of the Company against the headwinds imposed by the pandemic. Its cash earnings improved considerably, which enhanced the Company’s financial strength. It has also revealed a key cost reduction programme that would systemically reduce its cost base to NZ$8 billion by 2024.

Another company offering financial services is AMP Limited. It has announced the appointment of an independent, non-executive director, Michael (Mike) Hirst, on its board, w.e.f. 1 July onwards.

It is pointed out that Hirst comes with more than 40 years of industry experience in varied senior executive leadership roles.

Coming up next is Fonterra Co-operative Group Limited, which is New Zealand’s famous dairy sector company. In the latest communication to its farmers, the Company emphasised on the impact of share prices and assured its farmers of a fair and smooth transition to the new capital structure.

Further, more farmers’ meetings are in pipeline in the coming month of July.

Last on the list is Tourism Holdings Limited, which is NZ’s leading tourism company. In a recent update on its FY21's earnings guidance, the Company stated that its earlier mentioned net loss after tax, between NZ$14 million to NZ$18 million, would now be on the lower side of the range, owing to its revaluation of investment in Action manufacturing.

Moreover, under the new provision, THL’s banking partners would now provide banking facilities up to NZ$250 million, which would constitute numerous tranches to mature between a period from June 2023 to June 2024.