As per the latest reports, it has been highlighted that on an average New Zealand households might be paying additional NZ$200 each year for their power bill due to huge subsidy given to the aluminium smelter located in Southland. 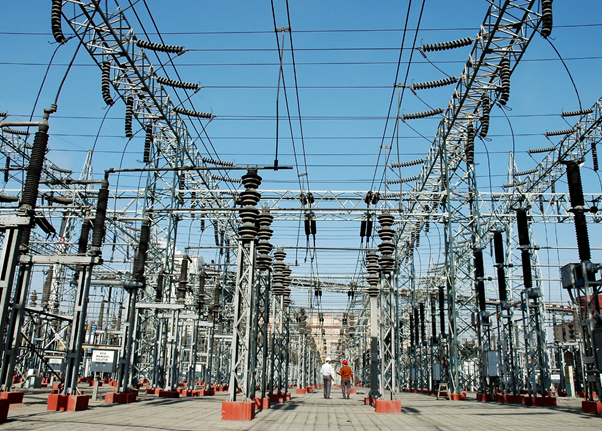 Earlier this year, Electricity Authority notified that it would be reviewing competition in the wholesale electricity market (June 2019-June 2021).

Few interpretations from the review are as follows:

Electricity Authority is worried that electricity generating companies in reality was subsidising the smelter by NZ$500 million, followed by elevated prices for other customers, which is adding to around NZ$200 to each Kiwi home annually.

How did Meridian Energy react to Electricity Authority’s review?

NZ’s prominent power generator Meridian Energy Limited (NZX:MEL) is of the view that Electricity Authority speculation on the scenario where NZAS shutting down, would be followed by the prices to be comparatively lesser for few clients is flawed.

Neal Barclay MEL’s CEO stated that nearly all the consumers were on fixed-term plans that protected them from the wholesale market’s unpredictability. Further, the Company is aware of the retailers competing on price were making sure that clients do not feel the heat of volatility.