Investors are always seeking stocks that can suit their portfolio and fulfil individual risk inclination. Most traded stocks are the stocks that are the most active on the NZX for the day and have the highest trading volumes.

Any market updates, positive or negative news/results can lead a stock to be actively traded. These stocks are actively traded, delivering data on investor sentiment and price movement to investors. 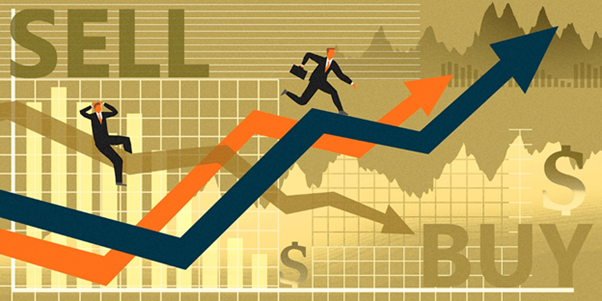 Amid this backdrop, let’s have a look at the 5 most traded stocks on the NZX today.

Aged care facilities provider, Promisia Healthcare Limited, was the most traded stock on Tuesday, posting a trading volume of 19,745,289.

The Group announced on Tuesday that it had appointed Chris Brown as its Chief Executive Officer effective 23 August 2021. He has been working with PHL on a contract basis since February 2021 and brings wide knowledge from different industries in NZ and overseas.

One of NZ’s leading broadcasting firms, Sky Network was the second-most traded stock of the day, reporting a trading volume of 8,067,808.

It provided an update on its property portfolio on 9 August, stating that Sky thinks it would get greater value by selling all 3 buildings on the Mt Wellington site. The selling would allow Sky to provide a better workspace to employees and release capital to reinvest in more value-generating activities.

ALSO READ: Growth vs value stock: How are 5 NZX growth stocks faring in 2021?

Kiwi fuel transport firm, Z Energy was the third most active stocks for the day, ZEL reported a trading volume of 6,420,679.

The Group announced that it had got a non-binding acquisition proposal from Ampol, an Australian transport fuel leader, to buy Z at $3.78 per share. The proposal came after Z got many private and non-binding indicative bids for $3.35, $3.5 and $3.6 per share in the form of letters or personal contracts.

NZ-based real estate firm, Kiwi Property Group, was also amongst the most traded stocks on Tuesday, posting a trading volume of 2,975,281.

On 2 August, KPG had advised that the final quotation date of its KPG010 bonds was 20 August 2021. The final trading day of these bonds was on 6 August before the suspension of bonds.

RELATED READ: Which were the five most active stocks on NZX?

On 23 August, PPH acquired Resi Media LLC for an amount of US$150 million. The takeover is likely to end by August. Resi is a market-leading streaming solutions provider in the US and services over 70% of the Outreach’s 100 largest churches in the US.

DO READ: 5 NZX stocks with above-5% dividend yield to explore in August