Weekend Wrap: Have These 6 NZX Stocks Been the Most Active During the Week?

The trading volume of the stocks means how many of them have traded per market day for a particular Company. While there are several factors determining the same, the major ones are its stock performance, market updates, conditions and fluctuations in the economy. Let’s have a look at the ones that have traded the most this week. 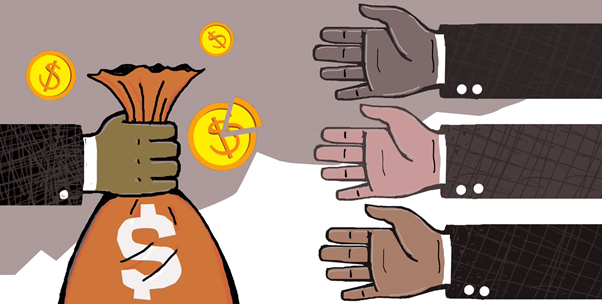 This is a telecom company established in 1987. The Company recently announced that there would be an investor meeting on June 29, 2021. Sophie Moloney, along with other shareholders, shall discuss essential matters regarding the business, followed by a conference call.

Also read: How Are These Stocks Performing on the NZX Today?

This is a New Zealand-based provider for old age care. It has recently announced a meeting with the shareholders to be held on June 24, 2021. This shall be a physical meeting, held on the address mentioned in the notice. The team shall discuss essential matters in the meeting with its shareholders.

This Company trades in the NZX and the ASX in different types of building services. The Company recently announced an elevated EBITDA guidance. It was previously NZ$650M and has now been updated to NZ$655M. Ross Taylor, the CEO of the Company, was of the view that the organisation had been making material success in order to help it scale greater heights.

This is a fixed line telecom connection Company in the country. It has recently advised on the Price quality draft. It has decided on an annual revenue range of NZ$689M to NZ$786M, which would include the pass-through costs. A depreciation rate of 14.3% has been determined.

Also read: Are These 6 Interesting NZX Penny Stocks The Cream Of The Crop?

This is a 1987-established Telecom Company, offering different digital services. The Company’s subsidiary, Spark Finance Limited, has extended its NZ$200M up to April 30, 2024. This is regarding its current credit facility, and the extension has been made by a year.

This is a gold mining permit, which is located at the Harauki Gold field. In a recent quarterly result announcement, the Company made different statements. It gave an update on the acquisition and further revealed that there had been additional assets identified by Coromandel Gold.