Auckland-headquartered Air New Zealand Limited (NZX:AIR) is the international carrier of New Zealand. It operates through 20 countries to 32 international destinations, and also has 20 domestic routes.

Like all airlines, Air New Zealand also faced unprecedented hardships during COVID-19 pandemic. FY2020 ended in September with the Airlines showing a revenue decline of 16% at NZ$4.8 billion. The year began well, but the closure of borders and travel restrictions took the maximum toll on travel business. 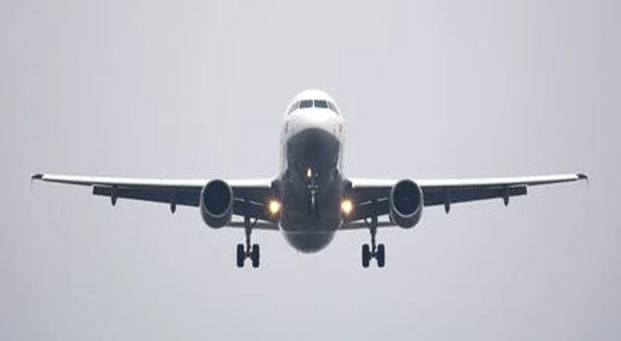 Read Also: Has Air New Zealand (NZX:AIR) emerged as the subject of most customer complaints?

Long-haul passengers were only 6 as compared to 253 in December 2019, showing a 97.5% drop. Of these six passengers, three were for Asia--- Japan and Singapore -- and three for the Americas and the UK as compared to 118 and 135 passengers, respectively, for the same period last year.

2020 an unprecedented year for the Airline

Due to the route cancellations and grounding of several aircrafts, the total losses incurred By Air New Zealand stood at NZ$454million in the year 2020. The Airlines saw as many as 4,000 layoffs due to pandemic-caused travel restrictions and its impact on the airline industry.

However, the airlines expects the short-term future growth to come from domestic networks and holiday season traffic. It plans to add 1600 domestic vertical seats for the holiday season in February and 1,110 extra seats on the some routes.

Air New Zealand is planning to grow its domestic network further, as there is the growth in demand from domestic travelers. There are going to be more travelling options for routes which have not been covered so far, the spokesperson for the Company announced.