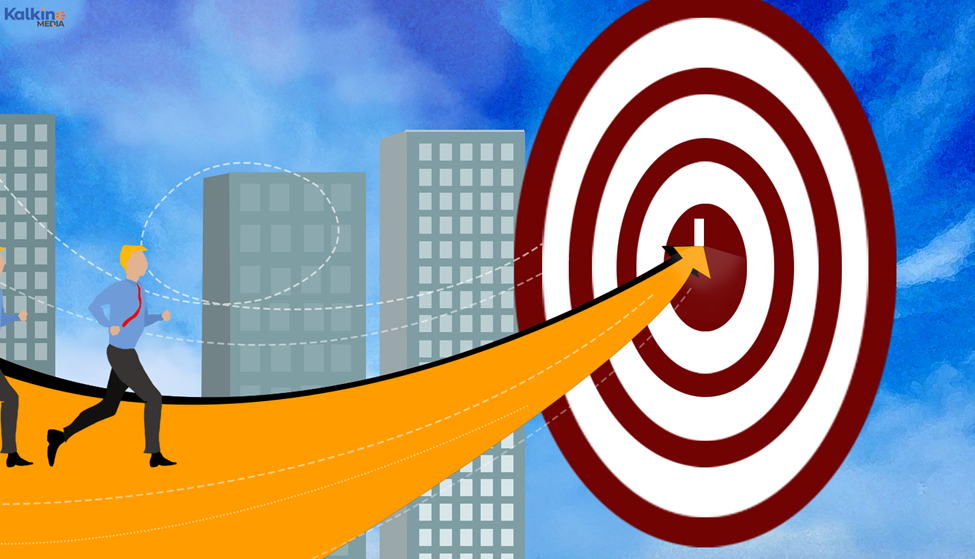 Further, the Company would also deliver an annualised cost savings amounting to NZ$40 million to NZ$45 million every year because of the said review.

It is noted that since the sale of its Mt Wellington properties has not been finalised yet, therefore it has not been included in the above-mentioned guidance.

Sophie Moloney, SKT’s CEO has stated that the Company’s strategic aim is enhancing its revenues, hence it is leaving no stone unturned to uncover the growth opportunities so as to meet its cost-out plans, for FY22, FY23 and beyond.

Moreover, the broadcasting company’s increased data and analytics capability has played an instrumental role in delivering the savings without affecting the needs of its customers.

Also, SKT would publish its 1H22 results on 24 February, next year.

Sky Network Television is keen to follow the most appropriate capital management strategy without compromising its earnings growth and value offered to its shareholders and customers.