SKC, MWE, DGL, CBD- Why are these 4 sin stocks grabbing the attention?

Sin stocks refer to vice-related companies, which include gambling, tobacco, alcohol or weapons manufacturers. Owing to personal reasons, many investors may want to avoid these industries or stocks.

However, these sin stocks have proven to be resilient even during rocky market conditions, as consumers drink, gamble or smoke in both good as well as bad times.

With this backdrop, let us look at the four NZX-listed sin stocks. 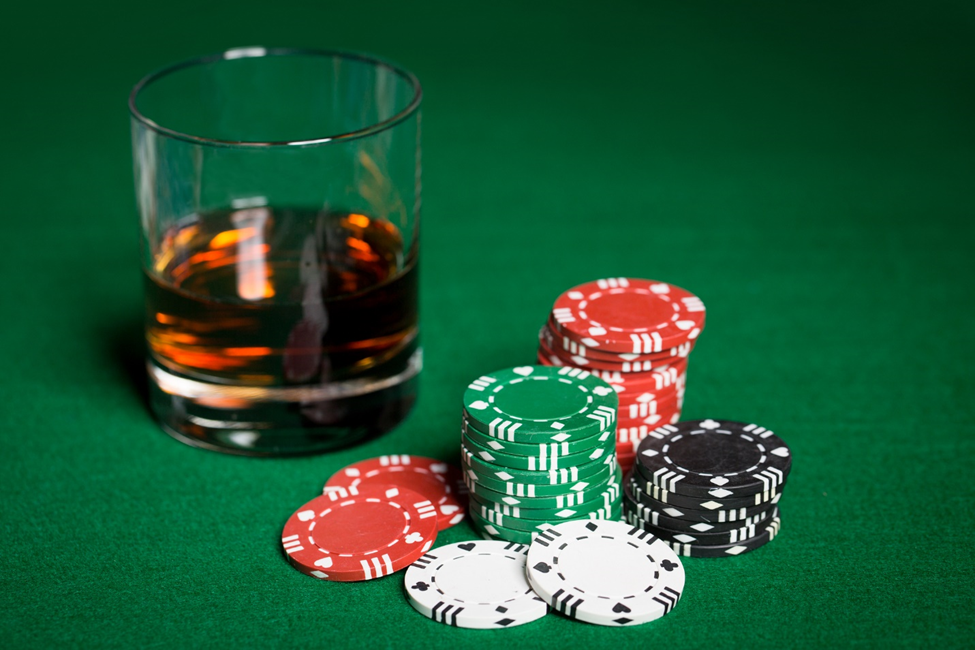 SkyCity Entertainment Group Limited is the leading operator of casino services across Kiwiland, with over NZ$2 billion as its market cap.

The Group Tuesday revealed its FY22 earnings guidance, expecting normalised EBITDA in the range of NZ$135 million to NZ$140 million and Group normalised NPAT to be between NZ$$3.5 million to NZ$7 million, underpinned by a strong performance from its local gaming businesses, especially in New Zealand and also benefitting from the reopening of international borders.

Related Read: SkyCity (NZX:SKC): How has the Company performed so far in 2022?

On 25 August, SkyCity Entertainment Group is planning to publish its FY22 results.

The Group revealed the completion of its 2022 harvest, up 12% above expected tonnes, owing to a strong international demand for NZ wines and continued growth of its branded wines.

MWE is optimistic about the year ahead and has forecasted an NPAT in the range of NZ$0.3 million to NZ$0.4 million for FY22. Also, it boasts a strong financial structure with a low-debt position.

Delegat Group Limited is an Auckland-based super premium wine company. It has a market cap of nearly NZ$790 million.

A few days ago, DGL revealed that its 2022 harvest delivered exceptional quality across all the regions. Also, the said harvest for 2022 is up 20% more than the low-yielding 2021 vintage.

The Company has announced conducting its Annual Meeting of Shareholders on 28 June. It intends to pass resolutions for re-electing Tony Ho as a director and appointing RSM Hayes Audit Limited as the Company's auditor, as well as authorising the Board to determine their remuneration for coming year, among others.

Though commonly associated with sins like drinking and gambling, sin stocks generally remain resilient even during market turbulence.