Restaurant Brands New Zealand Limited (NZX:RBD) provided its 1HFY21 financial results on Tuesday, even though COVID-19-induced lockdown and closures had an impact on the travel and hospitality industry overall. RBD, faced challenges in some markets due to ongoing closures, but with increased opportunities for takeout and home deliveries was able to come out strong in 1HFY21.
Also Read: How would a strong NZ dollar impact these 10 NZX stocks?

Its operating results have remained strong across all divisions. The total group sales were NZ$540.6 million, up by NZ$157.2 million for 1H2021 versus pcp. This factored in the California business as well. NPAT for the same period was NZ$34.5 million, up NZ$23.3 million over pcp. However, the underlying NPAT was NZ$23.1 million, up NZ$11.9 million.
Also Read: Restaurant Brands (NZX:RBD) comes out of COVID-19's shadow, sales rise in Q4

Even its sales for the second quarter had been very strong reporting an increase of 53% at NZ $280.9 million. 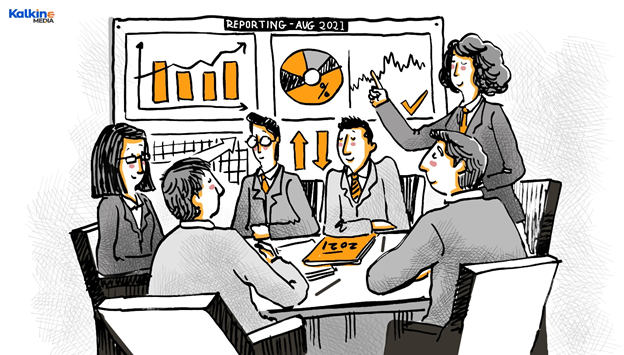 RBD reported that its total year-to-date sales were NZ$540 million, which marked an increase of 41% over PCP. The Company owned stores were up by 60 over the same period last year to 350 primarily as a result of the acquisition of 69 stores in September.

Related Article: Is Kiwi Food Industry All Set To Witness A Turnaround This Year? A Look At 4 Related Stocks

Increase in the number of brand stores

Brand stores also increased to 350 in number. They are up by 60 on 1HFY2020 mainly due to the inclusion of 69 stores in California. However, this was offset by the sale of New Pizza Hut stores in NZ to independent franchisees. So currently, there are 132 RBD-owned stores in NZ, 69 in California, 73 in Hawaii, and 76 stores in Australia.

IN 1H 2021, the Group also sold Pizza Hut to independent franchisees and this was offset by some new KFC and Taco Bell stores opening in prime locations.

The Australian business contributed NZ$123 million to the total business, up by about 24%, operating profit of about NZ$5.6 million up a whopping 106 %.

The Company has done well in the first half of FY21 and expects to do well in the second half as well. The opening of new stores for KFC and Taco Bell brands will be continued in New Zealand and Australia. A new Taco bell is likely to be completed in Hawaii. The overall business is expected to deliver robust results going forward. However, due to prevailing uncertainties around the spread of the Delta variant, the Company has not given any firm profit guidance for 2HFY21.