Half-year results, as the name suggests are financial reports for businesses for a period encompassing 6 months. The main objective of releasing this report from time to time is to keep the shareholders updated and interested in the performance of the respective companies. 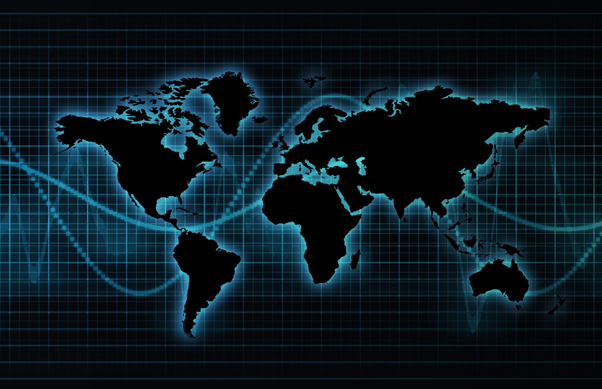 Let us have a look at the interim results released by the two eminent companies listed with NZX and understand what they have been up to!

The EBITDA was recorded to be at $4.07B decreasing by 14.7% on pcp, while NPAT went down by 2.2%. The decrease of underlying EBITDA by 14.2% on the basis of guidance, with the 2 biggest contributors to the decrease being projected from the in-year nbn headwind which was $370m and   $170m expected as the outcome of coronavirus effect.

The Company further said that its implementation of T22 plan remains intact with above 80% of the measures utilised to keep a track of development against present delivered or on course for delivery.

Delivering to over 50% of Kiwis, Telstra continues to be the leader in offering 5G services. Telstra is responsible for providing over a million 5G devices across the country.

The Company’s Board announced to pay an interim dividend of 8 cents/share to the stakeholders on 26 March 2021. The 8 cents dividend would be fully franked at a tax rate of 30%.

Also, from 24 February, the Company’s shares would trade excluding the entitlement to the dividend.

The year ahead has several expectations riding on it, to further enhance the growth of the Company and being able to tackle the current world economic conditions considering the COVID-19 crisis.

Recently, one of the leading Integrated services providers also released its half-yearly report for the period closed 31 December 2020. The multinational Company is listed on both NZX and ASX and with thousands of employees in over three hundred locations. 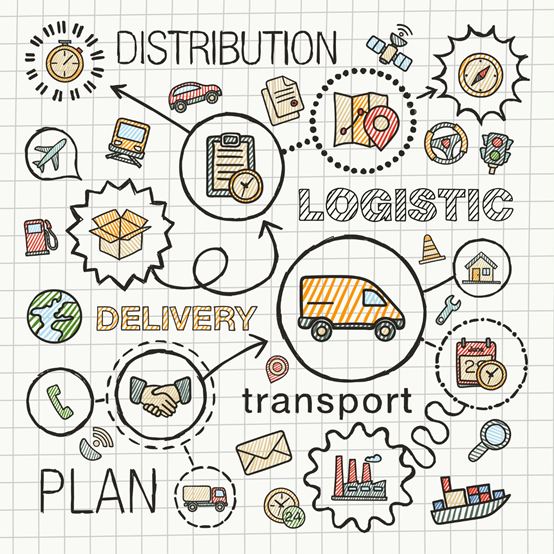 The total revenue (including JVs and other income) earned by the Company in the 6-month period was down by 10.6%, standing at $6.1 billion.

The transport revenue witnessed a rise of 13% to reach $2.5 billion indicating strong road services performance. The utilities revenue saw a downfall of 28% to reach $1.0 billion. This was partially a result of the good performance in sectors such as power and gas and defence, etc.

Dividend declared for Half- Year 2020

An interim unfranked dividend of 9.0 cents for each share has been announced by Downer EDI, which is payable by 25 March 2021. The Board has further announced to pay ROADS security, a fully imputed dividend that has a yield of 4.32% pa, (paid every quarter), with the next payment due date as March 15, 2021. The Company still does not wish to indulge in a dividend reinvestment plan.

The Company plans to move forward with its concentration on the Urban Services Business line that includes Facilities and Asset, Transport, as well as Utilities.

Another objective shall be to create a business model that is low on risk and light in terms of capital investment in order to generate a more bankable system for revenue and growth in the future.

As announced in the year 2020, Downer EDI has entered contracts for the sale of the below mentioned:

The Company is amid negotiations with various parties showing their interest in its other mining businesses.