RBNZ Governor Adrian Orr speaking at a press conference on the report’s release stated that the stability of the financial system of the country is strong in spite of several uncertainties and vulnerabilities ahead.

However, the bank noted that continued inflationary pressures and expectations along with weaker growth can lead to an abrupt tightening in financial conditions and a fall in asset valuations. 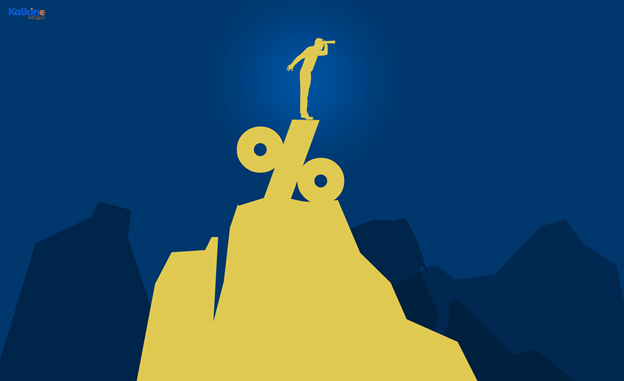 The Central bank accepted that the massive support provided to the economy by central banks and governments worldwide had increased asset prices. RBNZ remained worried that how removing the support will affect these prices.

RBNZ also intended to focus on housing-related risks to financial stability. This is because strong demand for housing has pushed house prices above their sustainable level and subsequently, increasing the likelihood of a correction.

The bank reiterated that it will begin consulting on these in late November. It intends to increase the minimum core funding ratio (CFR) requirement to 75% on 1 January 2022.

RBNZ is due to meet on 24 November for its monetary policy meeting that will decide if the bank goes for a further rate hike.