NZ sharemarket witnesses different company announcements across diversified sectors. This along with changes in the economic sentiments and external environment results in speculation and fluctuation of stock prices.

Let’s have a look at the performance of these 6 stocks that have been bullish and bearish performers.

In Australia, the acquiring margin has been increasing as well. Australian transacting terminals stood at 5,775, reflecting positive ongoing customer acquisition through the quarter.

The outlook for the next year and beyond is bright. 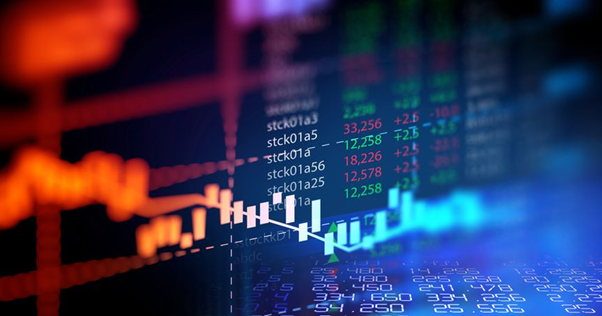 On 29 March, AMP confirmed to end its agreement with Precinct Properties NZ. This was to permit Precinct to internalise the management of its business and it will pay $215 million for 100% of management interests.

AMP also gained attention for its potential joint venture with Ares Management Corporation. Under the deal, Ares will have a 60% stake and management control of the JV, while AMP would receive $1.55 billion cash for its private market business.

The Group recently announced that its current CEO Francesco De Ferrari would be stepping down from his role. Ms. Alexis George would be the new CEO.

NZ Refining Company recently revealed that it had got a 35-year resource consent to operate its Marsden Point land and run both the refinery and the import terminal.

AS per its CEO Naomi James, the Marsden Point location is important due to its accessibility to a large population base with its natural deep-water harbour and geographically positioned marine port. It continues to play an important part in the fuel supply chain of New Zealand.

Me Today continues to grow with gross revenue of about $1.4 million for FY21 despite COVID-19-induced challenges. The Group recently announced that it had signed an agreement for the Me Today brand in Ireland with Uniphar Wholesale Limited.

It also revealed its first Australian retail partnership with Adore Beauty Group Limited. MEE plans to launch a certain range of products on both its NZ and Australian Adore Beauty sites in Q4 of 2021.

The Carbon Fund is managed by Salt Investment Funds Limited. The Fund aims at providing investors with a total return coverage to the price of carbon credits.

Cannasouth recorded loss before tax of $3.5 million and operating revenue of $131K in 2020. The loss was due to the planned investment in establishing the Group as a key contributor in the evolving medicinal cannabis market in NZ.

CBD hopes to create new and sustainable medicinal cannabis products in the future while building on market intelligence and sales strategy for its products.