Dual listed stock Mercury NZ Limited (NZX:MCY, ASX:MCY), the electricity generator through fully renewable energy (hydro and geothermal) has recently announced changes in its management structure. There has been an announcement of seven executive roles that will be directly reporting to the CEO. 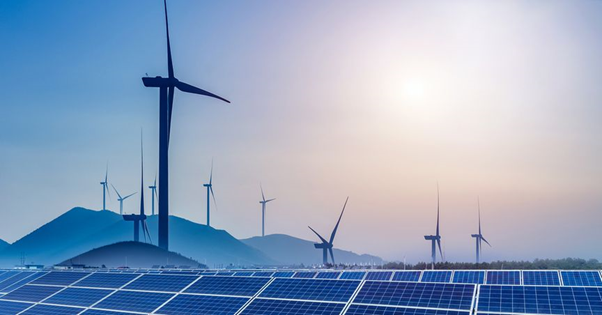 What’s in what’s out?

The people who are confirmed in these new roles are Marlene Strawson-General Manager People and Performance, Julia Jack the Chief Marketing Officer, William Meek, the Chief Financial Officer, Phil Gibson as the General Manager Portfolio.

It was further announced that this new executive structure will be put to action from 2 February 2021. 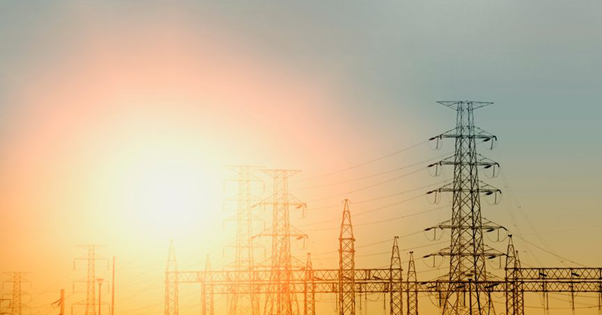 Word from the CEO

Vince Hawksworth, the CEO for Mercury NZ had joined office in March last year, just ahead of the first COVID-19 related lockdown. He reveals how he had spent the past year getting to know about the Company and collaborated with the executive team in order to develop future plans to help achieve the business’ future vision.

He was of the view that this is the correct time to make changes in the team structure to ensure success for the brand in the near future.

He said he was committed to making the necessary changes and believed it to be the right thing to do for the Company, the partners/owners as well as for the clientele.

The current General Manager Corporate Affairs Tony Nagel, General Manager Retail and Digital Kevin Angland and General Manager Geothermal and Safety Nick Clarke have decided to step down from their respective positions in Mercury NZ, as part of the transition.

Mr Hawksworth thanked them for their outstanding contribution to the company over a joint span of 27 years. He further went on to describe how the work done by these gentlemen had taken the Company’s geothermal capacity, stakeholder relationships and digital capabilities to the next level.

He wished them luck for their future endeavours while thanking them for the commitment they had towards the Company for years.