The most traded stocks reflect investors’ interest whether for buying or selling. The most traded stocks have the maximum trading volumes, therefore, they are the most active ones.  The volumes also reflect liquidity of the stock. Higher volumes go hand-in-hand with the price of the stock. A unique thing about Friday’s trade was that the stocks that gained the maximum trading volume were low-priced stocks. Let’s look at some stocks that were the most active on Friday.

Recently, Z Energy held its annual shareholders’ meeting in Auckland and FY2021. The shareholders were asked to vote on three resolutions, supported by the board. All the resolutions were with regard to changes in the Board and KPMG being appointed as the financial auditor for the Company. 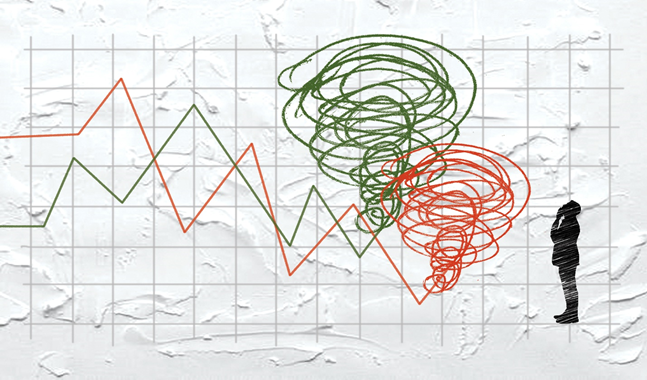 NTL was also one of the most active stocks on the NZX. Its volumes were to the tune of 2,550291. The stock was trading flat at NZ$0.004. During the year, the company was able to reduce the annual expenditure significantly by maintaining financial controls. The Company took a wise approach to cut down on extraction costs so that funds could be used for growth. These reductions led to overall reduction in operating expenses over the previous year while the ore stockpiles and value increased.

SKT reported one of the highest volumes this week. The total trading volumes were 2, 5094,789. The stock was trading down by 0.58% at NZ$0.170. The high volumes reflected more sells than buys. Recently, the Company had announced the appointment of a new company secretary and Head of Investor Relations. James Bishop will be taking that role. He is joining SKT from Crown Infrastructure Partners Limited.
Also Read: Why are these 5 NZX stocks creating a buzz in the market? NZO, VGL, OCA, SKT, CAV

PHL, the aged-care provider, reflected highest trading volumes on Friday. They were more than 2,500,000 and its stock was trading flat at NZ$0.002.

As the economic conditions become better, the Company is gradually going to add rooms to its newest site at Aldwins House in Christchurch. It’s in the process of redeveloping another facility.

Do Read: How Have These Penny Healthcare Stocks Done Recently?

SPK, which is a major telecom player, was also the most active stock on the NZX. It reported strong volumes at 2,481,423. The stock was trading up by 1.26% at NZ$4.805. The stock price reflects more buyers for this stock than sellers. SPK has been involved in the 5G roll-out throughout New Zealand.

Also Read: Is 5G available in New Zealand? Why is it so important?