Livestock Improvement Corporation (NZX:LIC): How did it perform in its interim results? 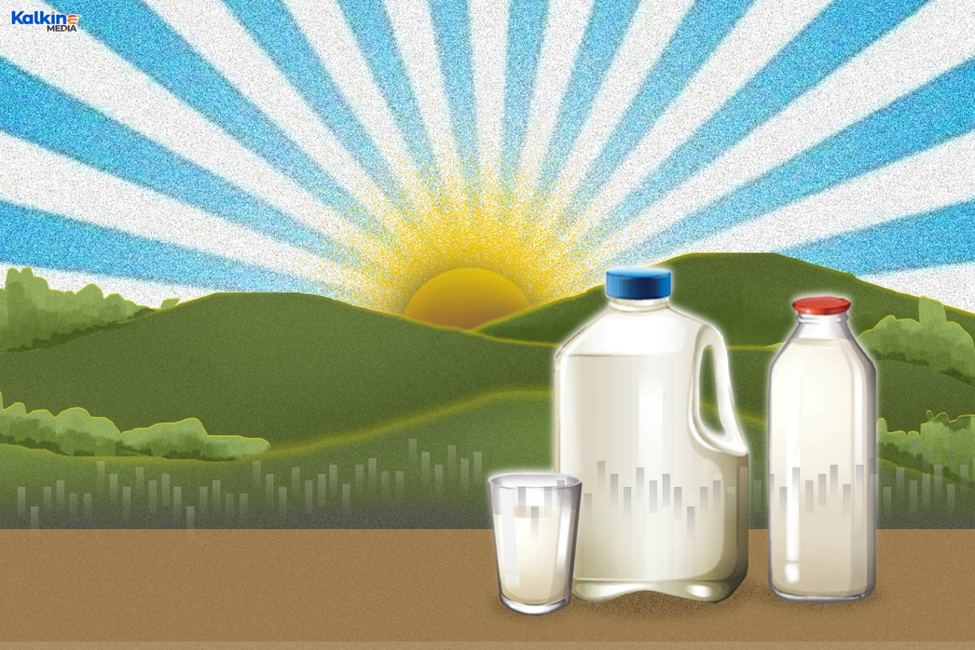 LIC continues to showcase its strength in its interim financial performance

Its total revenue rose by 6.2% to NZ$35.6 million, while its EBITDA climbed by 4.7% to NZ$61.2 million during the period, underpinned by strong performances of its artificial breeding and herd testing services, international businesses as well as its technology products.

The dairy co-operative’s NPAT both from continuing operations and discontinued operations stood at NZ$35.6 million and NZ$15.2 million, respectively.

Further, it recorded a jump of 7% in its EBIT i.e., NZ$50 million from previous figures of NZ46.7 million during the reporting period.

Though in general, LIC does not declare half-yearly dividends, it paid a special dividend of 10 cps this month, on account of the distribution of funds from the divestment of its automation business, which occurred last year.

LIC expects its underlying earnings between NZ$22 million-NZ$26 million for the year-end and anticipates NZ$$20 million to NZ$26 million for 2022-23, subject to no major changes in climate and milk prices.

Livestock Improvement Corporation Limited continues to invest in R&D projects and is focused on delivering enhanced value for farmer shareholders as well as its customers.

On 27 January, at the time of writing, Livestock Improvement Corporation was trading flat at NZ$1.300.