Know About These 6 NZX Stocks That Gained Maximum Volume Today

With the start of the week, a number of stocks have shown more volume than others.  Several Stocks in the day’s trade were more active than others.  Let’s get acquainted with the stocks that have been the most active on the NZX.  Also, let’s look at the stock prices that would indicate whether there were more sells or buys among them. 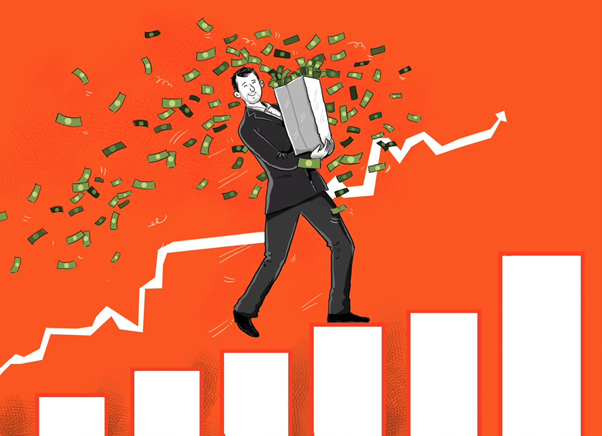 This is a pay television network situated in Auckland. It has recently announced that it had signed a multi-year deal with NBC Universal network. This shall help in a better screening of content for the users and give them a wider experience.

This Company makes online transactions simpler through its donor management system. It has recently announced its annual results and the EBITDAF recorded is US$58.9M, up by 133%. It has earned an NPAT of US$32.1M, up by 95%, and an operating revenue of US$179.1M.

This Company supplies outfits and gear for outback travel. It has announced its transcript for the Annual results, which were indicative of Rip Curls’ stellar performance. The Online sales were higher by 18.5% and the net debt witnessed a decline to go down to NZ$10.1M.

This dual-listed Company is engaged in the development of real estate, which is industrial in nature and has business spread in 17 countries. It recently announced a statutory profit of NZ$648.9M and a 23% increase in tangible assets. It also incurred operating earnings of NZ$114.9M.

This Company supplies fuel to huge vehicles such as trucks, aircrafts, and so on. It has recently made an announcement in its annual results that the . The total recorded fuel volume for the same was 3,086M litres.