Infratil (NZX:IFT): Is there an increase in its CDC investment?

Infratil Limited (NZX:IFT; ASX:IFT) revealed on Wednesday that the value of its stake in CDC Data Centres has increased by 15% in previous 6 months. The infrastructure investor firm announced that its 48% stake in CDC is now anticipated to be between A$2.669 billion and A$2.862 billion.

This shows robust customer interest in CDC’s services and greater development is on the way. CDC has 4 data centres under construction across 3 geographies- Canberra, Auckland and Sydney that totals 104MW capacity. 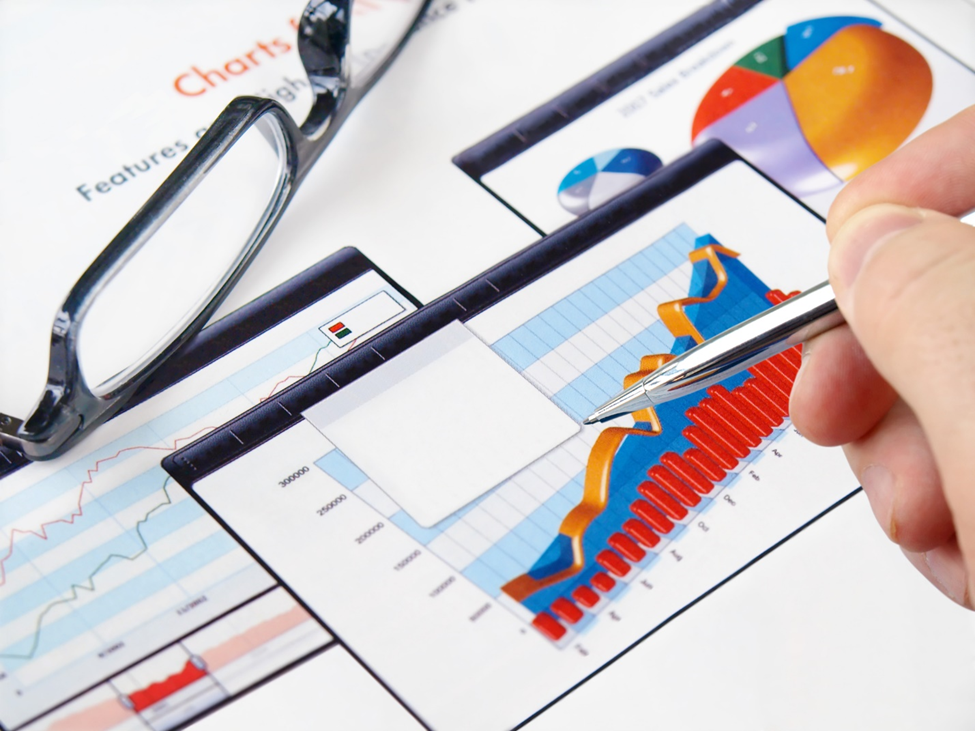 CDC also has plans to expand to Melbourne with the first period of construction likely to start shortly. This would increase its capacity by 150MW to its existing development pipeline.

The Company has informed that its FY22 International Portfolio Annual Incentive Fee will be NZ$70 million, a rise of NZ$60 million since the accrual as on 30 September 2021.

Infratil also notified that there was no change in CDC’s guidance for FY22.

The valuation increase and CDC’s track record as well as customer demand, are offering certainty in the medium-term growth prospects.