In a recent report, the view of the Marsden Oil Refinery being turned into storage facility for imported fuel is being backed strongly, by the Independent Directors of Refining NZ. It is believed that this will help the Company in being able to give out better dividends, reduce carbon emissions and make substantial additions to their financial fortunes. 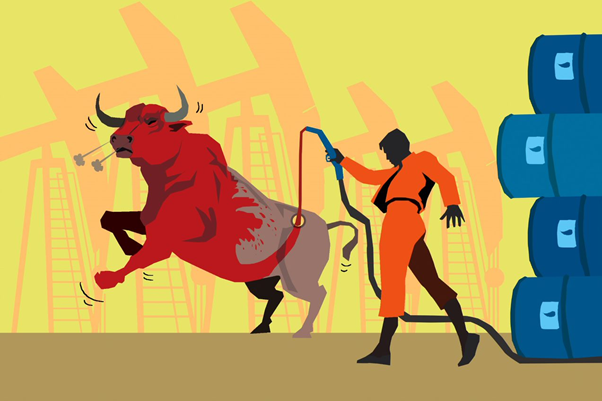 How would the transition be beneficial ?

Ahead of the important shareholder meeting that is set to be held in August, the proposal reports along with the course of action and the background have been made public. It was last year that the refinery first started spotting trouble, the matter of surplus fuel supply in Asia Pacific while the refining margins were falling short, due to the pandemic related effects on the business. In the proposal the new name for the Company is Channel Infrastructure. It plans to eventually phase out its refining function and turn into a storage facility for fuel that is imported through various sources.

It would mean laying off a staff strength of about 240 and leaving only 60 employees with the Company, which is a cause of concern and warning regarding the same are being made by the unions.

The Independent directions in unison are in favour of this move and believe this is the correct time for this transition for the Company. In a letter addressed to the shareholders, the chairperson for Refining NZ is explained how this move could be beneficial for the Company. It was further stated that the one-time investment for this transition would be NZ$280million, which would include the costs for dismantling the refinery as well as cleaning up and making it ready for the purpose of storage.

Also read: Why share price of The New Zealand Refining (NZX:NZR) is on the move?

It is believed that once this transition has been made, the Company will have stabler earnings than now with an estimated average of NZ$95million. It will not have fluctuating refining margins which seems to have put the Company in risky waters at the moment. There are talks underway with Companies like Mobil, while conclusive agreements have already been reached with Companies of the likes of BP and Z Energy. These agreements have tentatively been reached for a decade.

According to research done by a leading consultancy, the proposal is fair to the shareholders in its terms and conditions and will potentially lead to taking the Company to a stable position, with it being able to resume the distribution of dividends with the next year or two. If things continue the way they are at the moment though, the Company might take over five years to resume dividends, observed the research.