Wellington-based Ascension Capital Ltd (NZX: ACE) is an investment holding company, which was called TRS Investments earlier. It has been a loss-making company since 2019. Without adequate working capital, the Company has been in a difficult territory.

On September 30, 2020, the Company had NZ$15,629 in cash and cash equivalents. There were no income earning assets other than a term deposit of NZ$20,459. In other words, the Company has no revenue source to enable it to settle its obligations.

In the view of the financial situation of the Company, even directors’ fees could not be paid.

The report said that the directors decided to give up their fees till the time the Company had sufficient funds.

The Company was able to garner NZ$62,250 through the issue of 249,000,000 ordinary shares in November 2020. These funds were supposed to fulfill the requirements of working capital. 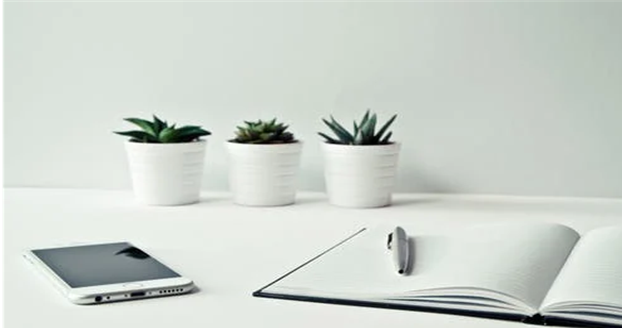 Looking for suitable business opportunity to bail it out

Even though Excalibur Investment Partners Ltd, which has a stake in Ascension, pitched in to provide financial support so that the Company can find a suitable business opportunity, the board of directors have acknowledged that the Company has an uncertain future.

The board had announced that in the event that the cash flows were not enough to meet operating costs of a suitable business opportunity, it would have been hard for Company to continue its operations.

However, the board had expressed hope that it might have been able to garner reasonable resources to meet its financial obligations in the near future.