The annual budget for 2021 for New Zealand is most anticipated and shall be released today. What kind of reactions and repercussions will the budget bring for various stocks on the NZX market? One shall only have to wait and watch. However, Let’s have a look at these NZX stocks which would be of interest to the investors even before the budget is released. 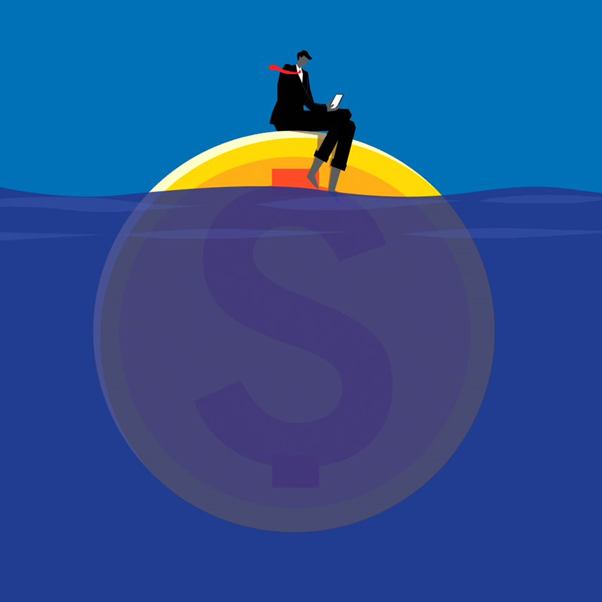 One of the primary steel providers on the country, it has several applications. They have recently announced in their interim results till 31 December 2021, that the operating cash flow witnessed an increase of 405 making it NZ$24.0m. They also reported that the Company was steadily recovering from the effects of COVID-19 lockdown.

They are indulged in the business of insurance and offer different kinds of insurance products. The Company has recently revised its guidance. They now expect NPAT ranging between NZ$25-27m. Earlier they had expected NPAT of NZ$29m or above. They have done so in order to work towards a better plan to recover losses from the previous year.

This media-based company had demerged from its parent concern and now functions independently and is NZX listed. They have recently announced the meeting results for the shareholders annual meeting. There were several issues of importance discussed. Guy Horrocks has been announced the board director since February 2021 and the auditor’s remuneration shall be able to be fixed by the Directors of the Company, going forward.

Also read: Did These 4 Stocks Gain Volume on NZX Today?

This is a windfarm turbine system operator in New Zealand. They have announced recently, announced the terms and conditions of its VVFPA. The board also announced that the EBITDAF is expected to be higher than that of last year and shall be made public , only after the certain budget has been given the green signal.

This provides real time screening solutions helpful in finding out about different forms of cancerous tissues. They have recently announced their stakeholder Newsletter, which states that the Co. is now dual listed in Australia as well as New Zealand with a NZ$2m rise in capital. Juliet Hull has been given the role of interim CEO of the Company. The Company has also started the process of their clinical trial in Saudi Arabia.

Also read: 5 Popular NZX Growth Stocks To Explore In May 2021

Owner of series of vineyards in Marlborough they are major wine producers for the Country. They have recently announced in their 2021 harvest update, that their vintage wines have fared really well. The quality of the product has become better due to the extra ripening time they got, making this one of the best years for vintage wines.