Stock market trends provide investors and traders with crucial information, which allows them to make informed decisions based on the stocks. Some equities have a strong upward tendency, while others have a downward inclination. 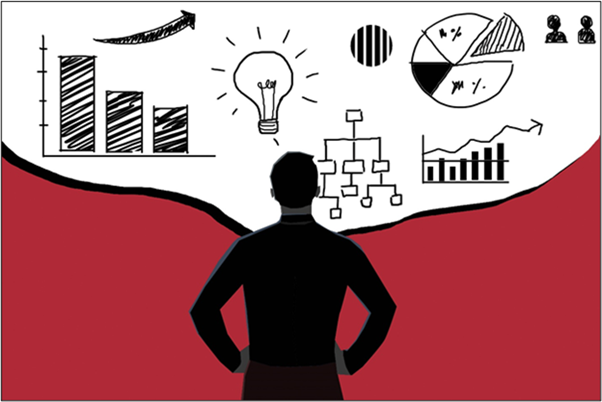 On this note, let’s have a look at how these 5 NZX-listed stocks have been performing today.

On 2 June, AFI’s board announced the appointment of Mr Craig Drummond as a non-executive Director of the Company, effective 1 July 2021. Craig has more than 30 years of experience in the financial sector and was the CEO of Medibank Private Limited from 2016 to 2021.

Me Today had recently agreed to buy a 100% stake in King Honey Limited, one of New Zealand’s premium Manuka Honey producers, for $36 million. The Group also stated its intention to raise $15.75 million to partially finance the acquisition.

On 2 June, the Group declared that it had got firm assurances for $10 million of new Me Today shares at 8.8c from a range of financial market participants and other wholesale investors. The balance $5.75 million would be raised through a retail offer.

The Group expects its percentage revenue growth in FY22 would be stronger than FY21. However, it will not reach the FY20 level.

ALSO READ: Why the 6 Hot NZX Penny Stocks are in Green

The Group is the first to hold the dual certification and would allow it to export products worldwide by using its own internal lab results.

Freightways experienced a sharp decline in revenues in April 2020. However, the group enhanced volumes of express packages by the year end.

The Group plans to pay dividends in April 2021 amid strong performance in H1 FY21. Capital expenditure is forecast to be between $20-22 million in FY21.

DO READ: 5 Interesting NZX Dividend Stocks To Explore in June 2021