Every day, NZX witnesses certain stocks gaining positive price momentum, while few others experiencing a dip in their prices. Various factors may be behind this trend, like change in a company's policies and interest rates, declaration of dividends, change in the managerial board, recession, etc. Fundamentally strong stocks are, however, not much affected by these forces. 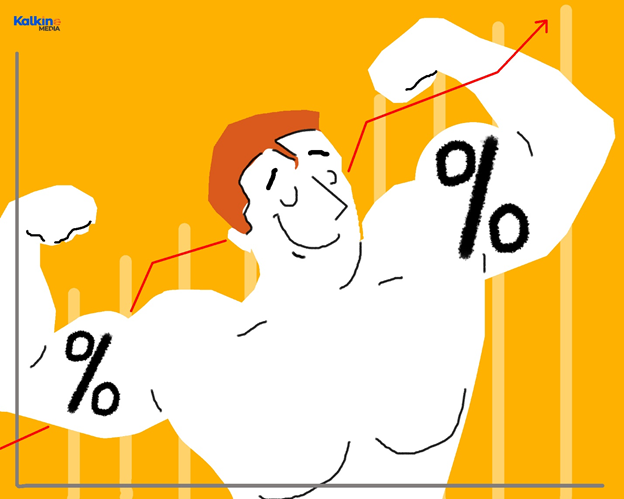 In the light of the above-mentioned background, let us look at the six NZX-listed stocks that are either gaining or losing during the market session on 23 July.

WDT has updated its US forecasted revenue range from the earlier given US$41 million-US$46 million to US$45 million-US$50 million.

Further, the Company now anticipates an underlying EBITDA to be between NZ$3.5 million to NZ$4.5 million.

Must Read: Are These 6 Interesting NZX Penny Stocks The Cream Of The Crop?

Operating in the dairy space, Livestock Improvement Corporation Limited focuses on delivering high-quality animal genetics to its livestock farmers. Today, LIC released its annual results for 2020-21, highlighting a strong performance by the Company. With a 31% rise in its NPAT amounting to NZ$22.9 million, the Company boasted a solid balance sheet with zero debts towards the year end.

LIC would distribute 12.51 cps as a dividend to its shareholders on 20 August.

On 23 July, at the time of writing, Livestock Improvement Corporation was flat at NZ$1.35.

NZ’s well-known freight and logistics company, TIL Logistics Group Limited, has recently announced the exit of its CEO, Alan Pearson.

He, however, would continue to support the Company on a consultancy basis for the coming two months.

Meanwhile, Lee Banks, the current CFO, has been appointed the Acting CEO as TLL is actively looking for a suitable candidate for the role.

Do Read: What is driving the 6 stocks to shine or wane on the NZX?

Owner of vineyard assets, Marlborough Wine Estates Group Limited, had intimated its stakeholders about the 2021 harvest which was successfully completed. The Company stated this year’s harvest to be one of the best as very dry weather from December to March helped grapes ripe fast, thereby maximising its quality.

Marlborough Wine Estates Group was flat at NZ$0.26, at the time of writing, on 23 July.

Read: Why the 6 Hot NZX Penny Stocks are in Green

Operating as a cloud-based fintech company, PaySauce Limited provided an update for the June quarter. Highlighting the acquisition of SmoothPay during the quarter, the Company saw a growth of 39% in its customers.

Also, the total revenue, as well as the value of payroll processed through the PaySauce platform, increased 36% YOY and 51% YOY for the said quarter.

Manufacturer of medical devices, TruScreen Group Limited, has notified on scheduling its AGM towards the end of the first week of September, details of which would be shared in the coming weeks.

Apart from other business-related issues, appointment and re-election of directors would also be discussed.