The year 2020 was also challenging for the diary industry due to COVID-19-releated  restrictions.. The dairy industry was mainly hit by the supply chain disruptions and pricing issues due to shortage in supply.

In terms of sustainable practices, it has been recognised that the industry has the lowest carbon footprint on the planet.

One of the largest USPs of the New Zealand dairy industry is the use of natural resources. Right from keeping their animals farm fed to not loading them up with medicines, New Zealand is known for having the most organic approach towards the cattle, which is the most beneficial.

The milk so obtained is rich in nutrients such as Vitamin B12, calcium, and Riboflavin and so on. One of the major contributors to the economy of the country, the dairy industry, exports as much as 95% of the total production in the country to over 100 different regions in the world. Let’s have a look at how these dairy-related stocks have performed recently.

The a2 Milk company is  dual listed, operating in New Zealand as well as Australia, and one of the country’s primary infant formula producers, which are largely exported. According to the Company’s 1H21 results for the duration ended 31 December 2020,  released in late February, it was revealed that the total revenue earned in the duration was NZ$677.4M, which was a 16% decline from pcp, and EBITDA was NZ$178.5M, which also witnessed a decline of a massive 32.2%. The infant formula label in China seems to have performed well. 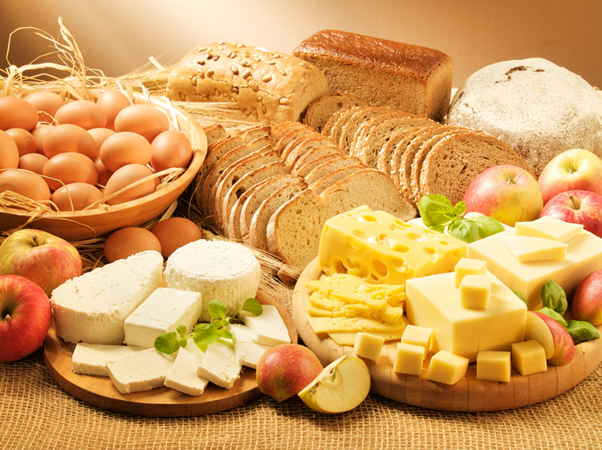 Another major milk player in the country, with outlets all across, is mostly known for its expert milk farming techniques. In an update Tuesday, the Company announced that Mark Toomy, the Director of Operations, had decided to step down from his post and part ways with the Company. His work over the years has been exemplary and he was an able leader to the perform his duties well in the times of COVID-19. Mr. Matthew Foster shall act as the temporary Director of Operations before the replacement for Mr. Toomy can be found.

This is an umbrella Company, which owns several famous Australian milk-related brands such as BegaTM, MainlandTM, and Western StarTM. According to an update made by the Company on 17 March, it had positive results in the half year. The profit after tax was recorded at NZ$391M, whereas the EBIT was NZ$684M, besides a 5-cent-per-share interim dividend.