EBOS (NZX:EBO): Retail Offer would end by next Monday

Largest and the most diversified wholesale distributor and marketer of healthcare, pharma products EBOS Group Limited (NZX:EBO) notified on Tuesday that its retail offer of up to NZ$105 million for eligible existing shareholders will end on 17 January 2022.

Eligible shareholders will be able to invest up to a maximum of NZ$50,000 in new shares of the Company. 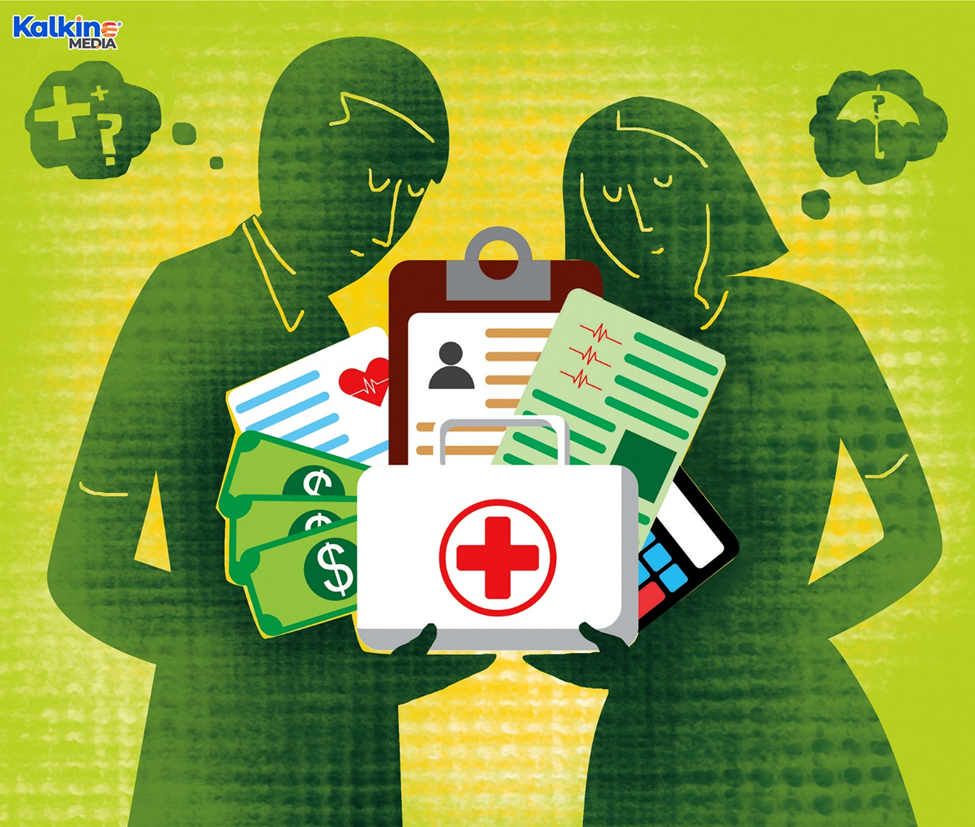 EBOS has planned to acquire medical device distributor LifeHealthcare for a total consideration of nearly NZ$835 million that will be financed partly by share placement, retail offer, term loan debt facility and issue of new EBOS shares to LifeHealthcare.

EBOS will purchase 100% of LifeHealthcare’s Australian and New Zealand subsidiaries along with 51% of Transmedic, its Asian subsidiary, as per the terms of the contract.

The acquisition of LifeHealthcare would permit EBOS to fast-track its medical devices methodology and expand its current portfolio.