Interim financial results of a company play an instrumental role in communicating the financial strength to its shareholders, investors, management and the public at large. These half-yearly results provide a foundation for future annual reports and effects the market trends. 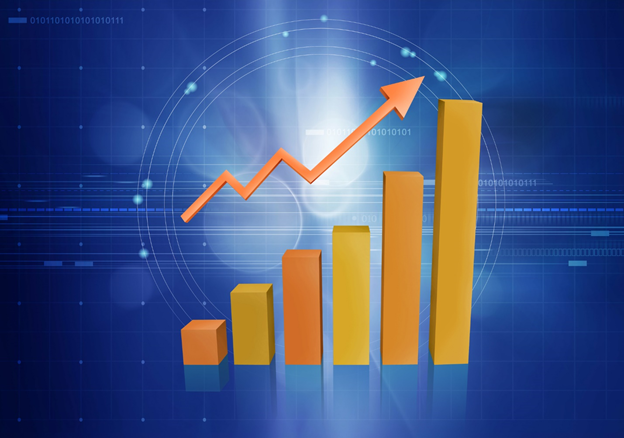 Let us glance through some NZX-listed stocks which have released their Interim Results on 24 February 2021. 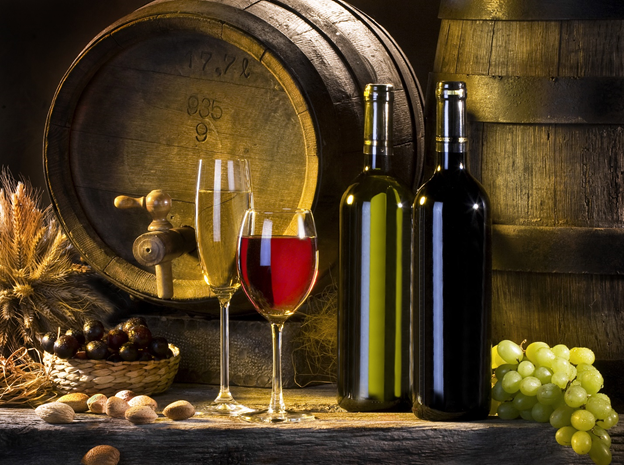 Some of its highlights are as follows:

Mark Turnbull, Foley Wines CEO, stated that though the past year 2020 was challenging, the Company remains focused on building the brand, enhancing its value for its stakeholders, and evolving new market routes.

On 24 February 2021, one of the largest online personal lenders across the country, Harmoney Corp, declared its 1H21 results ended 31 December 2020. 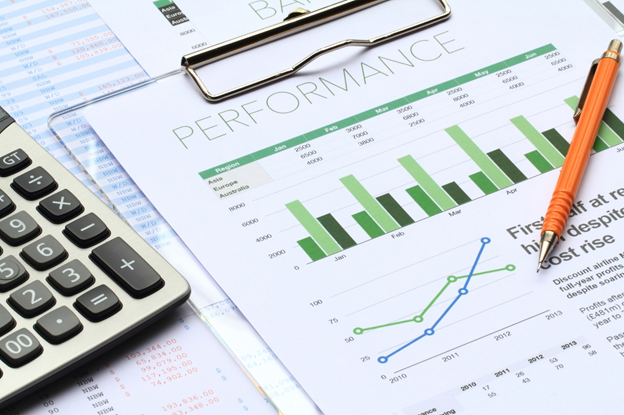 Some of the highlights of the half-year report are as follows:

The Group continues to grow and the Q2 report reflects a strong rebound in lending demand and a remarkable rise in new customer originations, up 127% on Q1.

The key highlights are as following:

The Group stays focused on sustained growth and aims to carry on with its investment and partnership goals and confirms dividend guidance for FY21 at 25 cps. It has retained its Dividend Reinvestment Plan with 2% discount.

John Ryder, Chairman, New Zealand King Salmon Investments Limited, opined that despite a tough year for NZK owing to the pandemic, the sales volume was stable. The Company is determined to increase its revenues and evolve its aquaculture model amid the current scenario.

A few pointers form the same are as follows: