Contact Energy Limited (NZX:CEN;ASX:CEN) is the largest energy company of NZ that is privately owned. The Company released operating report for August 2021 on Thursday. The Group revealed that its customer business recorded mass market electricity and gas sales of 436 GWh in August this year compared to 450 GWh in August 2020. 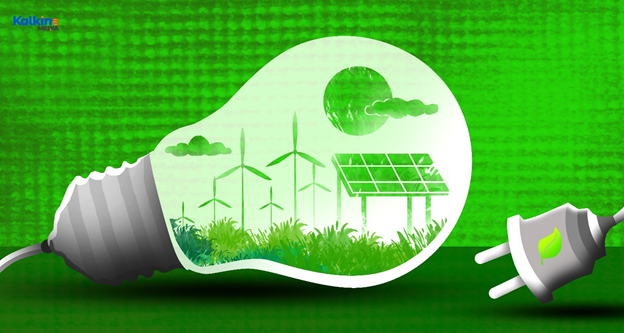 Some of the highlights of Contact’s wholesale business operations for the month of August included of the following:

The Company is leading in delivering on emissions reduction and recognizes the significant role to be played by the electricity sector in this.