Can these NZX-listed penny stocks give large-scale gains in 2021- CBD, BLT, CGF

Penny stocks are the stocks that trade at a low price and are majorly not liquid. They can be a good source for an investor to diversify investments and could multiply with time. However, the stocks are considered to be highly risky and volatile in nature.

Investors can get attracted to penny stocks as they do not need to put as much money at risk as compared to other account categories to begin trading.

However, investors can fall into value traps (the stock price continues to drop when investor buys into the company) when they choose penny stocks as they trade at a lower price. 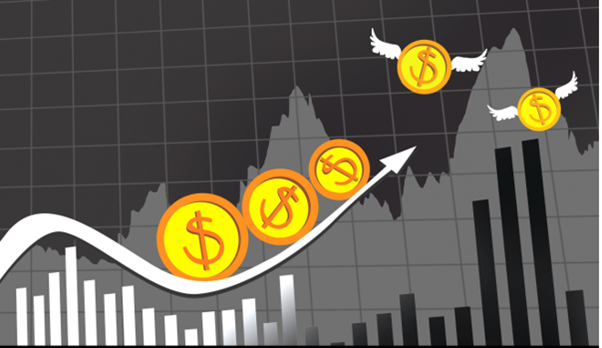 Let’s have a look at these 3 NZX-listed penny stocks.

Cannasouth Limited (NZX:CBD) is a healthcare company involved in the industrial production of medical cannaboid compounds found in the cannabis plant, such as cannabidiol (CBD), THC, and other associated chemical constituents.

On 28 January, the company revealed that its joint venture partner Cannasouth Cultivation Limited (CCL) had been granted license to grow cannabis commercially by the Medicinal Cannabis Agency. The license has now given the authorisation to Cannasouth for its controlled environment greenhouse cultivation facility based in Waikato region.

Mark Lucas, CEO of Cannasouth, stated that the grow facility was a sealed hybrid greenhouse. The facility would produce the top pharmaceutical-grade medicinal cannabis flowers by utilising the power of the sun. This would be accomplished in a much more sustainable and cost-effective way than conventional indoor facilities, as per Mr Lucas. 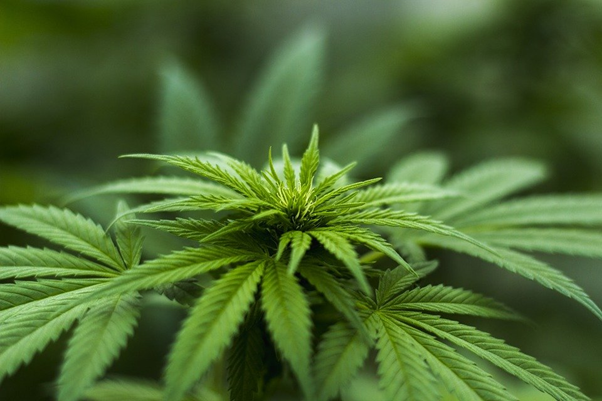 Big pharma medicinal cannabis markets like Germany are increasingly looking at the origin and environmental licenses of suppliers. This facility would enable Cannasouth to target these markets and be more competitive.

In July 2020, CCL also entered into a service agreement with the leading US cultivation company EAH Enterprises LLC, trading as Vera Cultivation.

The Group posted strong revenue growth and profitability despite challenging selling conditions amid the impact of COVID-19.

Some of the highlights of the Group’s financials for 6 months ended 30 September 2020 included the following: 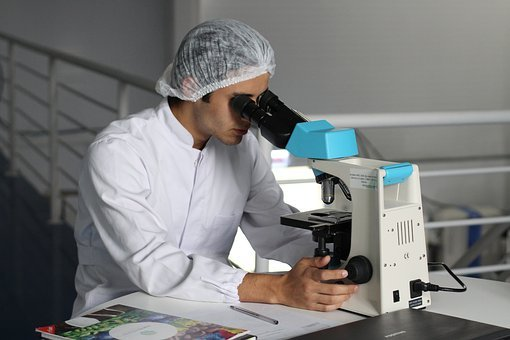 On 27 January, BLT announced that it had launched BLIS PROBIOTICS™ product range in China with RoofLife (ASX:RLG), an e-commerce and digital agency, on Alibaba’s Tmall Global marketplace.

Blis Technologies CEO Brian Watson expressed his pleasure on having its own Tmall Flagship store by collaborating with RooLife and Alibaba. This would enable its China-based customers to access Blis products, which are also known in NZ, Australia, and the US. The store would provide Blis a stronghold in the promising and quickly expanding demand for the Chinese probiotics, as per Mr Watson.

The Group reaffirmed its guidance of sustained profitable growth while maintaining an EBITDA for FY21, similar to $2.1 million earned in FY21. The second half of FY21 would also see the Canadian market launch, introduction of new UltraBLIS™ product on Amazon, and its CBEC channel, prior to March 2021.

Cooks Global concentrated on improving the main industries with the sale of Scarborough Fair business in NZ and Australia, and the purchase in the UK of Triple Two.

CGF was inspired by the stability displayed by the group in post-lockdown trading in the UK & Ireland during the time from July to October when outlets were permitted to open almost normally.

The restructuring initiatives introduced in 2019 yielded tangible gains and more benefits in the first half of FY21 and the further benefits are expected to be realised in the second half.