New shares will be issued at NZ$1.85 per share with settlement and allotment of shares on 15 November. 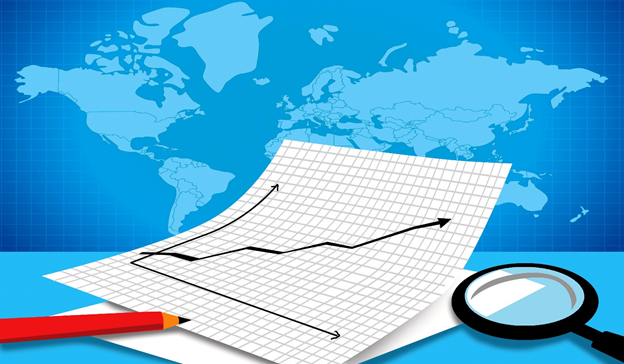 Arvida also provided eligible shareholders with the chance to participate in the shortfall bookbuild.

The Rights Offer had opened on 27 October and is a part of ARV’s capital raising plan to finance the acquisition of Arena Living’s six retirement villages. The Offer comes after NZ$155 million placement of new shares that settled on 21 October.

Arvida CEO Jeremy Nicoll stated that the level of take-up by its eligible shareholders in the Rights Offer, and the success of the capital raising is delightful for the Group.

The Group looks forward to welcoming Arena Living residents to ARV Group as it grows its portfolio and brings resident care models to more Kiwis in retirement.