Are These 5 NZX Stocks Playing To The Gallery In COVID-19 Affected NZ Economy?

The hard-and-early lockdown imposed by NZ to stop the COVID-19 spread turned out to be the best strategy for the country. COVID-19 pushed the country into worst recession in several years as NZ’s GDP shrank by 12.2% for April to June 2020 with a 11% drop in the subsequent quarter.

However, the NZ economy bounced back with 14% GDP growth in Q3 as compared to the previous quarter. Substantial fiscal and monetary stimulus measures taken by the government, together with the country's good public health results, reduced employment losses, and improved the housing sector and construction activity. This made possible a quick turnaround in the economic activity after the lockdown. 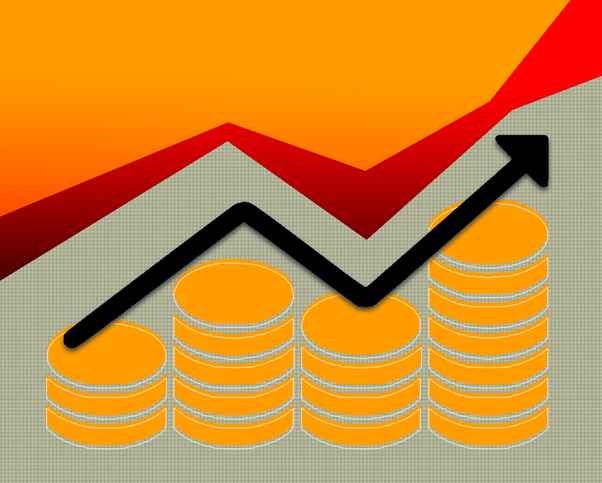 Let’s have a look at the performance of these 5 NZX-listed Kiwi stocks.

The Group declared a final dividend of $13.5 cps, due to be paid on 31 March 2021. On 29 March, BGP confirmed that it had complied and stayed committed to comply with the Listing Rules of NZX Limited.

The Group announced that it had entered into a contract with its manager, AMP Haumi Management Limited, to buyout the management deal for $215 million. The transaction is likely to provide cost savings of $14.6 million p.a. 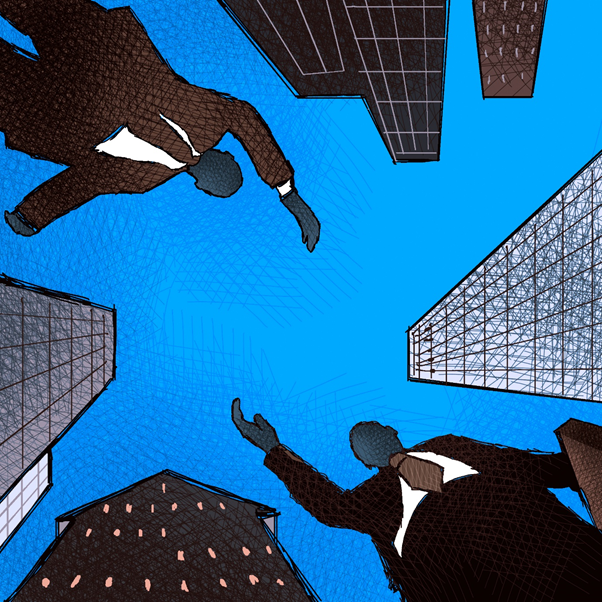 On 29 March, the Group announced finalisation of 30-day exclusivity period in its agreement with Ares Management for a proposed AMP Capital private markets transaction.

AMP also agreed to terminate the management agreement with Precinct Properties, which would permit it to internalise management for a payment of $215 million for 100% of management interests.

As per its latest release of financial results for the 6 months ended 31 January 2021, Synlait Milk posted a 19% rise on pcp in its revenue to $664.2 million. However, EBITDA and NPAT numbers were down due to lower customers and significant uncertainty amid COVID-19. 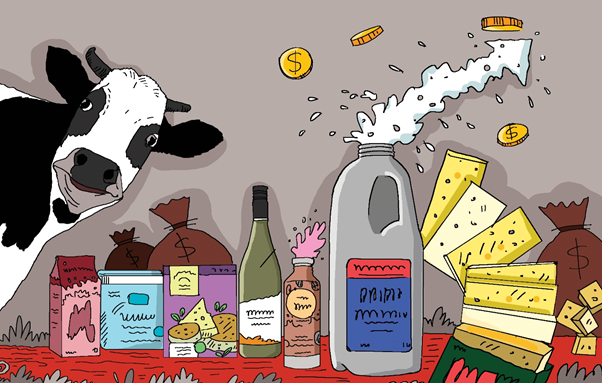 The Group expects a break-even in its NPAT result for FY21 but remains uncertain on expected demand for remaining FY21 and FY22.

Sky reported a revenue of $449.9 million and NPAT of $78.4 million for 1H FY21. The Group will not be announcing interim dividends for FY21, owing to its recent fluctuations and aims to have a steady growth in 2021.

The Group plans to hire Silvana Schenone, Julian Cook, and Chad Barton, as non-executive directors to its Board.