Last year, the company announced its Dividend Reinvestment Plan (DRP) for its shareholders.

The strike price was NZ$1.4921 per security and a 3% discount has been calculated in this price.

These are to be bought by the shareholders through cash transactions of dividend proceeds if the shareholder wishes to be a part of the Dividend Reinvestment Plan of ARG.

The issue of ordinary shares under Dividend Reinvestment Scheme was approved by the Directors’ resolutions of November 25,2020.

It is proposed that the shares will be bought directly from the Company and not through the stock exchange. These shares will come from Company’s own reserves. 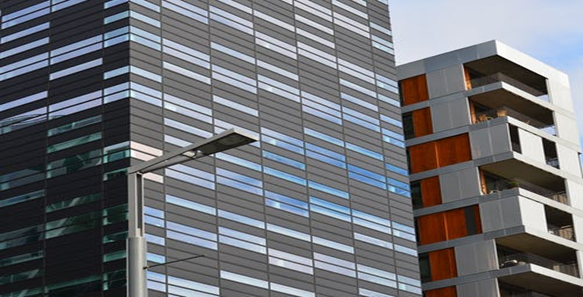 DRP will give an opportunity to the shareholders to accumulate shares of the Company without giving any commissions. The strike price is at a discount of 3% on the current share price, which was also a big advantage. In addition, the expense involved for acquiring the shares was also significantly lower if the shares were purchased in the open market.

Advantages for ARG through DRP

The DRP was also expected to provide multiple benefits to ARG. Shares bought will create more capital for the Company to use. The shareholders who participate in DRP are less likely to sell their shares when market falls. Another advantage for the Company was that the shares bought directly from it are not liquid as they would have been, had they been purchased on the open market. They can only be released through ARG.