Most traded stocks are those stocks whose shares have the biggest trading volumes on an exchange. Active stocks are generally the volume leaders and are heavily bought and sold.

Here’s the list of the 5 most traded stocks on NZX this week. 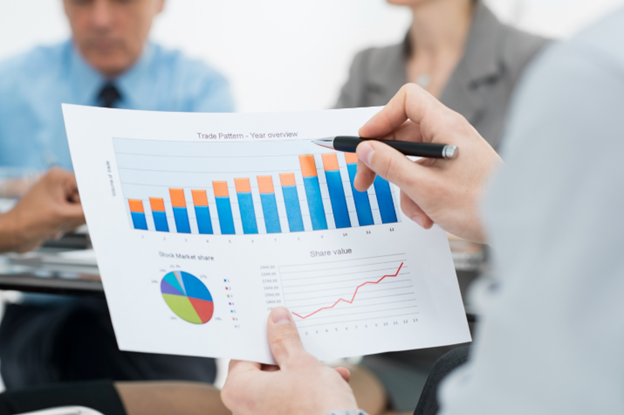 NTL was the most traded stock on Thursday with a trading volume of 4,221,654.

Despite the interruptions caused by COVID-19 and the political situation, NTL had a difficult 2021.

For the quarter ended 31 March 2022, the Group's mine site work remained on hold as NTL focused on developing the Talisman Mine's strategic plan and analysing fundamental assumptions and costings.

Air New Zealand predicts a loss of less than $750 million in FY22, down from an earlier forecast of less than $800 million. However, new covid types, travel restrictions in some countries, and the effects of the Russia-Ukraine war continue to have an influence on airline statistics.

After the largest producer in the US, Abbott Laboratories had to close its manufacturing plant due to bacteria found on the premises, the company had been eyeing its entrance into the US. ATM is facing a class-action lawsuit in New Zealand for giving false information about its capacity to reach revenue and profitability targets.

Spark made changes to its Board recently. It appointed Gordon MacLeod and Sheridan Broadbent as independent and non-executive directors from 1 August 2022.