New Zealand recently announced that it would begin the trans-Tasman bubble from April 19 with few restrictions in case of any outbreaks on either side. On Thursday, NZ also imposed a ban on arrivals from India for 2 weeks due to a surge in  COVID-19 cases among people coming from India. Further measures taken by the government to deal with the pandemic and quarantine-free travel will also be important for the economy. 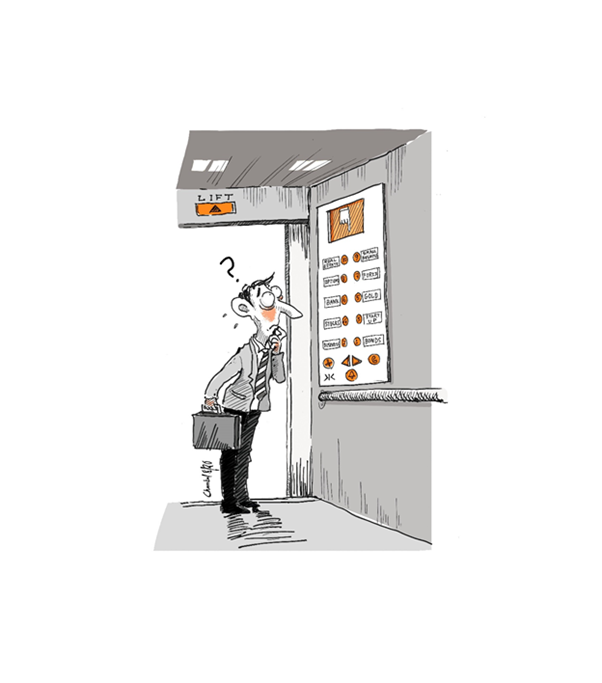 Amid this backdrop, let’s have a look at the performance of these 5 stocks that have been bullish and bearish performers.

The Group also entered into a trading halt on Friday pre-market open but resumed trading shortly after the announcement of positive coverage of Cxbladder tests by United Healthcare.

Kathmandu Holdings gave an outstanding performance in FY21. Rip Curl and Oboz posted robust sales and profit results in the first half of FY21 despite COVID-19’s impact due to KMD’s diversification strategy.

The Group’s EBITDA was up 19% to $48.2 million with sales up by 12.9% to $410.7 million. KMD resumed its dividend payments with NZ 2 cents per share, with interim dividend declared and to be paid on 4 June 2021, fully franked for the Australia-based shareholders, and not imputed for the NZ shareholders.

The Group also confirmed the retirement of its Director Xavier Simonet on 9 April.

Spark registered a decline of 1.5% in its revenue for H1 ended 31 December 2020 driven by the loss of higher-margin mobile roaming revenue and partly due to lower migration in the period. However, its underlying performance stayed robust with service revenues up 3.8% and 4.6% growth YOY in cloud, security, and service management revenues.

The Group narrowed its FY21 EBITDAI guidance range, which is now at $1,100 million to $1,130 million and confirmed full-year dividend guidance to the top end of the range at 25 cps. Spark paid an interim dividend of 12.5cps for FY21.

EROAD announced Friday that it had entered into a deal with Ventia, its largest Australian enterprise customer. Ventia has signed a 5-year deal for monthly access to EROAD's SaaS products, with plans to add 2,500 Ehubo 2 devices to its Australian fleet and 1,500 more to its NZ fleet.

Vista Group recently provided a governance update, in which it unveiled its plans to deliver on its diversity and inclusion goals. It aims to capture the market through global tech, SaaS, and capital market expertise, with plans to expand in white spaces across the world of movies.

VGL also has a focus to make Vista Cloud, its newest innovation, a new generation app and hiring & retaining the best talent for its numerous business functions.

The Group intends to hold its next Annual Meeting on 26 May 2020.