The economic cycles are hard to predict. With stocks fluctuating every day, one has to keep an eye on the latest updates and prices to ascertain the worth of a stock. Have a look at the quick information we bring to you, so you can stay updated with what’s going on with these hot stocks in the NZ market.

According to the latest company announcement, Downer EDI has completed its underground services transition. The transition was regarding mining services in the mine owned by the Company Oz Minerals. In an announcement made on 20 January, there was equipment transfer carried out to Byrnecut from Downer. The Company has made total earning of NZ$70M from the deal. In a separate announcement, it was revealed that Downer had bagged the ElectraNet Pty Contract for a sum of NZ$245M, work on which starts by the end of this month. Previously, the Company announced in its half-yearly results, a revenue of NZ$6116.0M (till 31 December 2020). 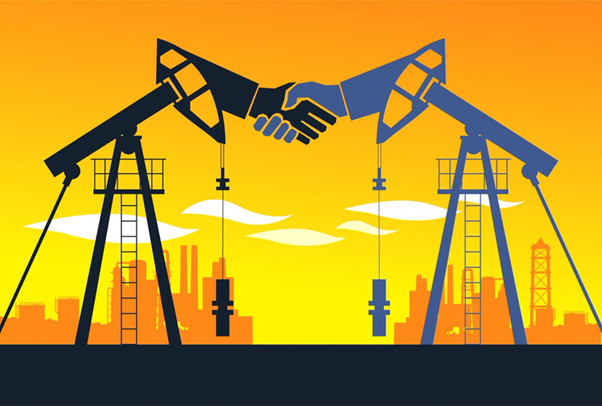 Stride property Group, which deals in investment and industrial property, announced Thursday the appointment of Mr. Adam Lilley as the new Investment vertical’s General Manager for the Company. The Company is of the view that through its profound previous experience, it shall be a valuable asset to them. On 2 March 2021, the Company announced a third-quarter dividend of 1.7275 cents per share due on 17 March. There shall be imputation credits of 0.349566 cents for each share included in the dividend.

This Phosphate distributing Company, which primarily works in farming applications, recently released its quarterly update, which had an additional capital raised of CAD$2.45M (till December 2020). The Company, which is listed in New Zealand, Canada, and Germany, revealed that it wasn’t majorly affected by the onset of COVID-19 and its operations were primarily not altered due to the same. In January 2021, the Company announced a private placement of 10,000,000 common shares being completed without a broker. The price for the same was recorded at NZ$0.07 per unit. 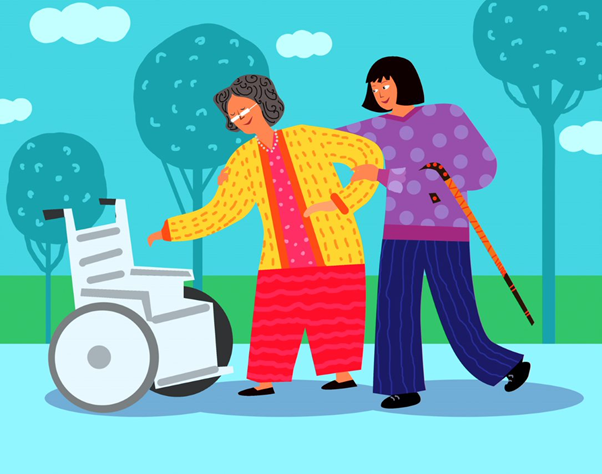 One of the largest aged care home providers in the country, Arvida Group Limited announced its Investor News Thursday. It revealed that the care occupancy of Arvida was at 94% and 84% of its facilities were certified ‘Gold Standard” in care. The quarterly dividend witnessed a 21% surge to go to 1.45 cents per share, without any imputation credits. The payment date for the same was said to be 10 March 2021.

On 4 March, Arvida Group Limited last traded flat at N$1.670, at the time of writing.

This investment-based company believes in backing up upcoming and growing businesses to help it prosper. On 23 February, the Company announced its interim dividend of 2.0 cents per share without any imputation credits. There was also an announcement of a dividend reinvestment plan, which the stakeholders could partake in. According to the Half-yearly report (till 31 December 2020) released on 23 February, the revenue earned by the Company was said to be N$47.477M and the net profit N$0.063M, respectively.

On 4 March, Enprise Group Limited last traded flat at NZ$1.100, at the time of writing.