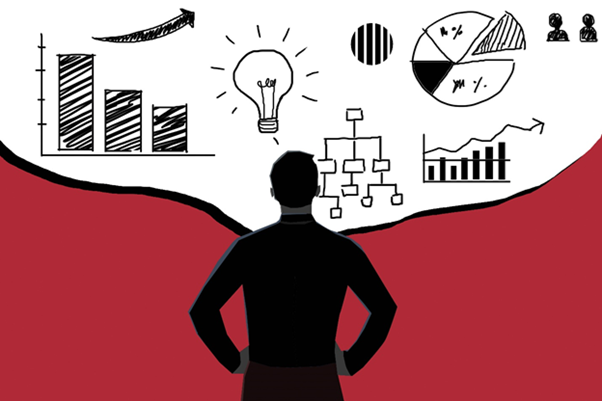 Let’s have a look at 5 NZX stocks that provided updates today.

Sophie Moloney, Chief Executive of SKY, made alterations in its leadership strategy at Sky, which included a smaller Executive and a flatter structure.

Sky is also bidding farewell to its Chief Customer Officer, Chaz Savage, and Chief Creative Officer, Steve Bayliss, as part of the changes.

Restaurant Brands announced the total sales made in Q1 ended in March 2021. The Group’s total sales rose 11.2% on pcp to $259.7 million in the quarter.

The increase in sales was propelled by the addition of trading for the California acquisition, 10 more stores in Australia, and strong same store sales growth in Hawaii and NZ.

NZ Oil & Gas subsidiary, Cue Energy Resources (ASX:CUE), provided an update on its PB-5 well today. Cue announced that the PB-5 development well in the Mahato PSC had recently been effectively drilled and tested at a gross rate of roughly 1,000 barrels of oil per day. NZO has 50.4% interest in Cue.

GOOD READ: Look Out For These 6 Penny Stocks With Growth prospects

The well has been finalised as an oil producer and is connected to the production system.

Digital sales rose to 23.8% of the total Group sales for the 6-month period. The Group paid an interim dividend of 23cps on 16 April 2021. HLG plans to build digital engagement with its customers, and cost control, and improve market share in the New Zealand and the Australian fashion apparel sector.

DO READ: 6 NZX ETFs To Be Considered While Diversifying The Portfolio

Westpac declared that its cash earnings would be reduced by $282 million while statutory net profit will also be lowered in 1H21.

The Group also resolved a class action related to the premiums paid for some insurance plans. The policies were taken out with Westpac Life Insurance Services Limited between 2011 and 2017. The settlement has a cap at $30 million and is subject to a sanction by the Federal Court of Australia.

ALSO READ: 4 NZX utilities stocks that are the talk of the town