Some stocks did well on the overall market while some witnessed a downfall in their share price.

Let’s have a look at some NZX gainers and decliners for the day.

The Group returned a gross performance loss of 0.7% and an adjusted NAV loss of 0.8% in February 2021. The Group’s half-year results ended 31 December 2020 showed a strong performance with 136% rise in its total revenues of $34,616.  The  diversified investment portfolio of BRM aided investors in securing enhanced value on their shares.

BRM has announced a quarterly dividend of1.58 cps , due to be paid on 26 March. 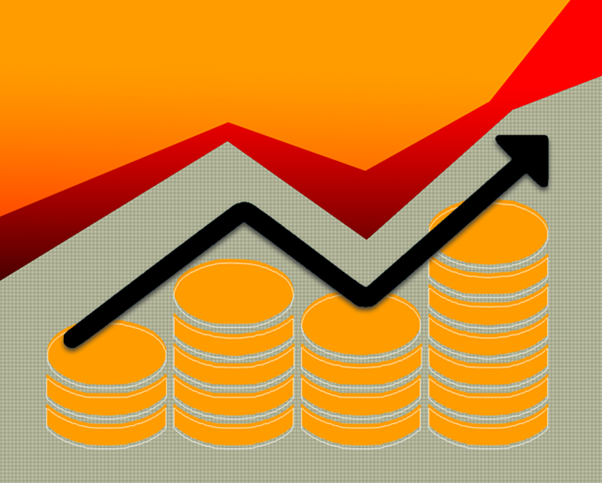 Cavalier reported a strong uplift in profit after tax to $4.3 million in H1 FY21, up by $5.5 million on the previous year. The Group benefited from superior woollen carpet sales and gained from the Auckland property sale and leaseback.

CAV reported a 61% increase in EBITDA to $4.8 million for the period on pcp, at the upper end of the guidance range of $4 million to $5 million. The Group plans to continue to carry out its strategy in H2 FY21.

PGW performed strongly in H1 FY21 with revenues rising by 6% to $499.3 million during the period. The Group is optimistic to continue to grow as NZ’s leading primary sector-based company as COVID-19 restrictions are relaxed and economic conditions gradually return to normal.

PGW is well placed to deliver an operating EBITDA guidance of around $57 million in FY21. The Group announced an interim dividend of 12cps, due to be paid on 24 March 2021.

The Group witnessed incredible growth in earnings for H1 FY21, recording a 11% rise in revenues to $136.6 million for the period. SKL’s NPAT was improved by $0.5 million due to Covid-19 impact and Brexit.

SKL has projected NPAT between $33 million to $37 million for FY21. Further, it has announced an interim dividend of 6.5 cps for its shareholders, which was paid on 18 March 2021.

The Group remains focussed on core strategies to employ its expertise to design and develop innovative engineered products.

The Company also announced a fully imputed dividend at 3.5 cents per share payable on 14 May 2021. CDL will continue with their acquisition drive in the year ahead.