A stock exchange is a platform where investors may buy and sell financial products, including stocks, bonds, and derivatives. Supply and demand in the market influence share prices when buyers and sellers submit their orders.

Companies listed on the NZX are required to give updates to their shareholders under NZX guidelines. As a result, the NZX is flooded with announcements of all types every day, including management choices on new hires, corporate strategy, trading updates, and dividends, etc. These announcements drive their share price either up or down. 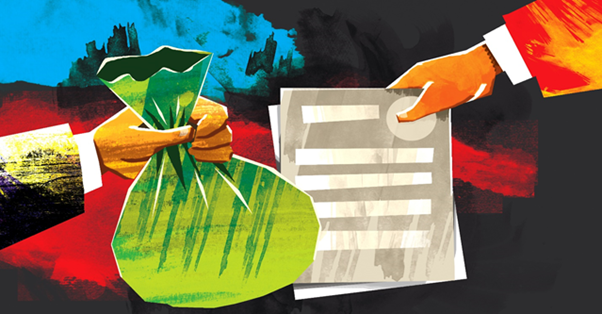 Let's have a look at 5 NZX stories that are catching attention recently.

LibraTM 1.8, the Company's next-generation pricing engine, is also set to unveil in New Zealand in July 2021, with the potential to boost new lending in the sector.

Pushpay Holdings witnessed strong growth and expanding operating margins for the year to March 31, 2021. Group revenue rose 39% to US$181.1 million in the period while EBITDAF increased 133% to US$58.9 million.

Pushpay also declared the largest product launch to date, which included 16 new products and features to the Pushpay and Church Community Builder solutions In September 2020.

The Group expects to achieve EBITDAF for the year ending 31 March 2022 of between US$64 million and US$69 million.

Gentrack released its investor strategy update Wednesday. It revealed that the industry was transforming and there was a need to address decentralisation, cost to serve pressure and clean tech innovation.

DO READ: Take a look at interesting NZX penny stocks from technology sector

GTK has 3 pillars for strategic growth, which include creating a strong customer base, expanding its footprint in water and energy in existing markets and engaging in managed service.

With a further extension of current restrictions for further 4 weeks in the UK till 19 July, Cooks Global provided an update on its business on Wednesday.

The Group declared that the UK government has been following a 4-step process relating to the company’s cafes. It stated that the impact of the relaxation of trading at each level has been different.

DO READ: Dividend versus growth stocks; a glance at NZX-listed stocks

Infratil had announced allotment of up to $50 million infrastructure bonds on 25 May, due for maturity on 15 December 2027 with an oversubscription of up to NZ$50,000,000.

The amount of oversubscriptions under the offer has risen from $50 million to $52.4 million, according to Infratil. Infrastructure Bonds worth a total of $102.4 million have been issued to investors.